You can follow @skmurphy to get these hot off the mojo wire or wait until these quotes for entrepreneurs are collected in a blog post at the end of each month. Enter your E-mail address if you would like have new blog posts sent to you.

Quotes for Entrepreneurs Collected in May 2014

“Ah, May. It should be three months long.”
Elisabeth Ogilvie in “The Silent Ones“

“In order to be irreplaceable one must always be different.”
Coco Chanel

“Nothing is so dear as what you’re about to leave.”
Jessamyn West

“Life is a biography, not a series of disconnected moments, more or less pleasurable but increasingly tedious and unsatisfying unless one imposes a purposive pattern upon them.”
Theodore Dalrymple “Life at the Bottom” (Amazon)

“Design is the application of intent–the opposite of happenstance, and an antidote to accident.”
Robert L. Peters

“None are so old as those who have outlived enthusiasm.”
Henry David Thoreau

I think this applies to companies as well.

“A community lives in the minds of its members–in shared assumptions, beliefs, customs, ideas that give meaning, ideas that motivate.”
John Gardner in “On Leadership”

“I realized I was very far from home, though I had been born not ten miles away.”
Gregory Sullivan in “Nails“

“One can pay back a loan of gold, but one dies forever in debt to those who are kind.”
Malayan proverb

“Details as they transmute, like a tiny flicker in the sonogram that indicates a heart beat.”
Sean Murphy

“Paths do not change when night falls; only the wanderer does.”
Hans Kudszus

“Worried about somebody stealing your amazing idea? Get traction. That shit can’t be stolen.”
Startup L. Jackson (@StartupLJackson) April 25 tweet

“You are being encouraged to look left and right at potential competition, I would try and walk around the table and look at the situation from your prospect’s perspective.”
Sean Murphy in answer to “Q: How Much Attention Should I Pay To Potential Competition?“ 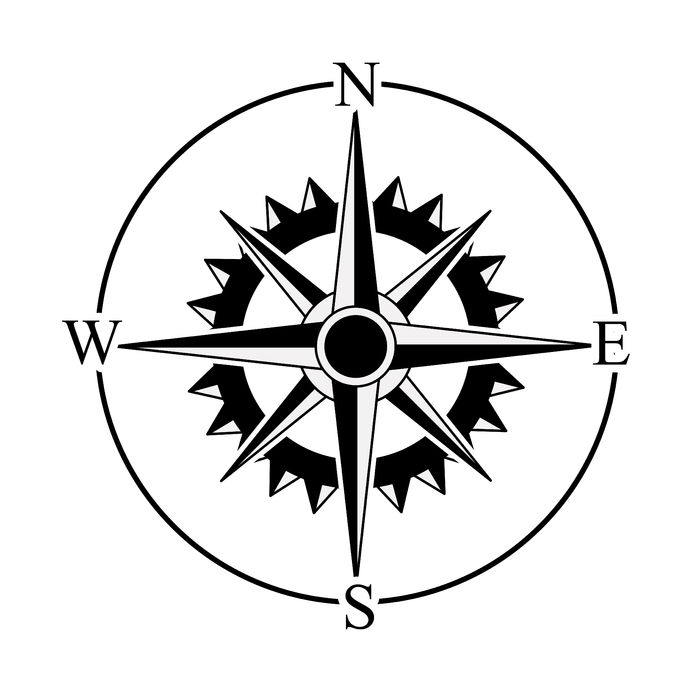 I’m proof against that word failure. I’ve seen behind it. The only failure a man ought to fear is failure of cleaving to the purpose he sees to be best.
George Eliot in Felix Holt, the Radical (1866) Full text at Gutenberg online

This is the old sense of the word cleave, meaning to stick to. More context

“But I’m proof against that word failure. I’ve seen behind it. The only failure a man ought to fear is failure in cleaving to the purpose he sees to be best. As to just the amount of result he may see from his particular work—that’s a tremendous uncertainty: the universe has not been arranged for the gratification of his feelings. As long as a man sees and believes in some great good, he’ll prefer working toward that in the way he’s best fit for, come what may. I put effects at their minimum, but I’d rather have the maximum of effect, if it’s of the sort I care for, than the maximum of effect I don’t care for—a lot of fine things that are not to my taste—and if they were, the conditions of holding them while the world is what it is, are such as would jar on me like grating metal.”
George Eliot in Felix Holt, the Radical

A discovery conversation is with another human: explore their situation and enable a business relationship, don’t “gather data.”
Sean Murphy in “Don’t Ask Your Next Question Before You Learn From the Last Answer“

“I work in B2B markets where my key objective in a discovery conversation is to understand the other person’s situation in a manner that also lays the foundation for a potential business relationship. If you “gather data” using an interview style that leaves the other party without any desire to do business with you then you will not succeed in a B2B market.”
Sean Murphy

I credited Kitty O’Neill Collins in July 2008; she may not actually exist.

“Teaching peers is one of the best ways to develop mastery.”
Jeff Atwood in “The Vast and Endless Sea“

“Technical skill is mastery of complexity,
while creativity is mastery of simplicity.”
Christopher Zeeman in “Catastrophe Theory: selected papers, 1972-1977 “

Lion in Winter: A great man whose prominence and powers have ebbed with age and setbacks and will not be regained.

Who is on your list? Which CEO’s, thought leaders, companies qualify?

“Art is I; science is we.”
Claude Bernard

“It is the essence of genius to make use of the simplest ideas.”
Charles Peguy

“We fail more often because we solve the wrong problem than because we get the wrong solution to the right problem.”
Russell Ackoff

“An impossibility does not disturb us until its accomplishment shows what fools we were.”
Henry S. Haskins in “Meditations in Wall Street (1940)”

“A good design is driven by needs and defined by constraints.”
Astik Pant

“The trouble with organizing a thing is that pretty soon folks get to paying more attention to the organization than to what they’re organized for.”
Laura Ingalls Wilder

“The hero is known for achievements, the celebrity for well-knownness. The hero reveals the possibilities of human nature. The celebrity reveals the possibilities of the press and the media. Celebrities are people who make news, but heroes are people who make history. Time makes heroes but dissolves celebrities.”
Daniel Boorstin in “Who Are Our Heroes?”

“So I am content to tell my simple story, without trying to make things seem better than they were; dreading nothing, indeed, but falsity, which, in spite of one’s best efforts, there is reason to dread. Falsehood is so easy, truth so difficult. The pencil is conscious of a delightful facility in drawing a griffin–the longer the claws, and the larger the wings, the better; but that marvelous facility which we mistook for genius is apt to forsake us when we want to draw a real unexaggerated lion. Examine your words well, and you will find that even when you have no motive to be false, it is a very hard thing to say the exact truth, even about your own immediate feelings — much harder than to say something fine about them which is not the exact truth.”
George Eliot in Adam Bede

I used this in “Memorial Day 2014.” I think it’s also food for thought in constructing–or de-constructing–a lot of entrepreneurial stories of success, failure, and lessons learned. Abridged on twitter to:

“Falsehood is so easy, truth so difficult. Even with no motive to be false, it is very hard to say the exact truth.”
George Eliot

The best design question to ask isn’t: “what’s the best way to solve this?”, but rather “what are 10 different ways to solve this?”
Amir Khella (@amirkhella)

“Without the desire and ability to create new understandings, a relationship can’t grow — it can only be maintained.”
Michael Schrage

“Nature uses only the longest threads to weave her patterns, so that each small piece of her fabric reveals the organization of the entire  tapestry.”
Richard Feynman

“I love all insider memoirs. It doesn’t matter whether it’s truck-drivers or doctors. I think everybody likes to go backstage, find out what people think and what they talk about and what specialised job they have.”
David Mamet

“Sometimes you have to keep ideas for decades before they have any use.”
Marc English