More from William Feather’s “The Business of Life” 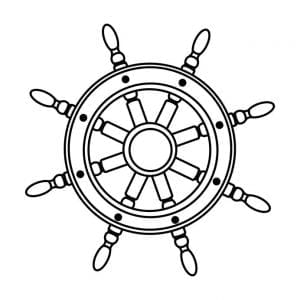 More quotes from William Feather’s “The Business of Life”

Uneasy lies the head that ignores a telephone call late at night.

It is a fine compliment to be able to say of a man that he quickens the pulse of any group that he joins. Some men are like that. They are alive. Through charm, intellectual capacity, physical fitness, manners, or some other quality, they command respect and attention. They compel the rest of us to appear at our best.

To make fairly sure that an unpleasant job won’t be done, plan to do it yourself.

Some people have the art of compelling others to be pleasant.

The only way to be rid of worry about the things we have not done is to do them.

Feather observes in “A Jolt” something that many entrepreneurs discover in their first startup, that most of their credibility flowed from their employer.

In my early twenties this idea was impressed upon me. I had been doing newspaper work, and as a reporter for a leading daily I was usually received promptly and affably by mayors, bankers, manufacturers, actors, United States Senators, and even presidents of the United States.

[…] most of us in our working hours are like actors. The power and dignity and age and good repute of the corporations for which we work clothes us, and adds to our effectiveness and acceptance by those whom we serve and who serve us.