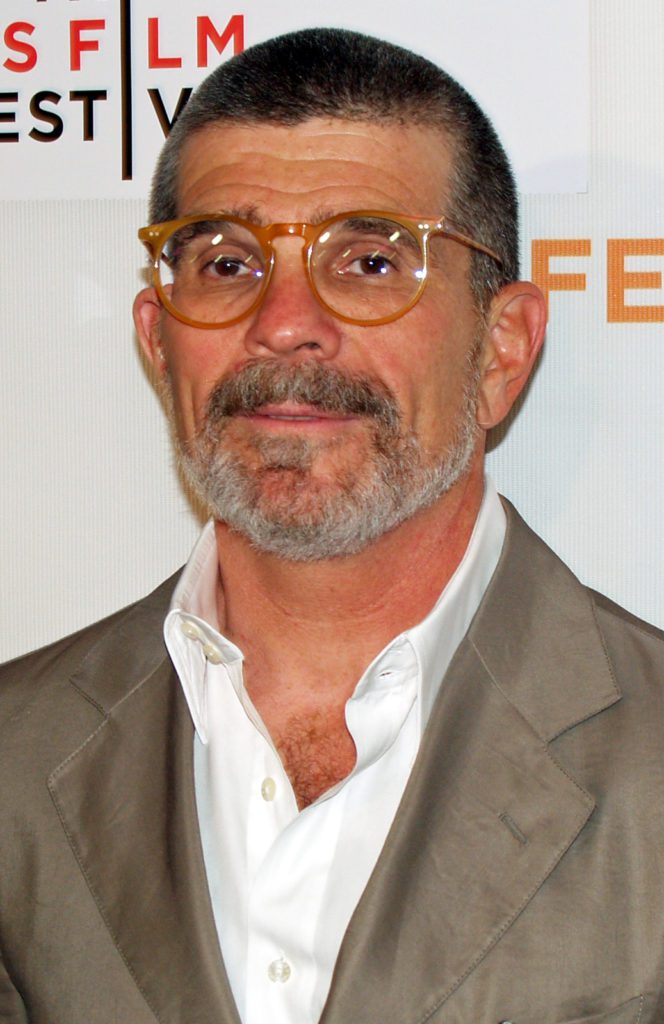 I came across an interview with David Mamet by Richard Covington for Salon in 1997 and was struck by how this passage could also apply to entrepreneurs entering an established market with a new product:

David Mamet in an 1997 interview with Richard Covington

Here is a longer excerpt for context, hyperlinks added to original.

Q: Why do you say in your book “On Directing Film” that nobody in the studios knows how to read a script?

Because it’s true. The people who read scripts, the people who go into studios, have exactly the opposite life of people who actually work in the movies. One wonderful, wonderful thing about show business is that almost everybody in it got into it when they were young and frightened. We were out on the street because we couldn’t keep a job or we didn’t want a job and we didn’t have a skill and we had to learn how to work in a world where we didn’t have any support. We had to learn how to trust each other and how to trust ourselves. The people who come into the studio system come in from a very, very different life. These are people who have stayed in school, done very well, gone to graduate school and have gone into an institution which is going to reward them for being true to the institutional ideals, and only reward them for being true to the institutional ideals. It’s like Jews and Christians, two completely different societies and two completely different traditions.

Q: You mean between privileged and unprivileged groups?

Not necessarily privilege. It’s the difference between a nomadic people and an indigenous people. The studio people are going to be there every year. They have a way things are done, and as long as they subscribe to the way things are traditionally done and please their superiors, they have a reasonable certainty of a secure life. On the other hand, a nomadic people — you could say Jews, you could say Gypsies, you could say artists — are going to come into a new situation where they aren’t particularly welcome, assess the situation as quickly as they can and make something new out of it, make a new solution that hasn’t occurred to the indigenous people because the indigenous people have been there too long.

David Mamet in an 1997 interview with Richard Covington

This suggests a couple of techniques that leverage “newcomer’s eyes” for entrepreneurs considering how to approach an existing market:

I think there is also a deeper insight for entrepreneurs.  You are not selling to customers who share your aspirations and risk tolerance. The studio executive sees a career unfolding within the studio, the B2B buyer is concerned about the impact on a corporate career from a good or bad decision. Even other founders become risk averse when analyzing the impact of your new offering on their plans: they have enough risk to manage in their own business without worrying about whether you are going to perform as promised. A clear focus on minimizing their risk by organizing your sales efforts around identifying and mitigating your customer’s risk of adoption and deployment is required.  And while you are exploring different messages for different prospective buyers, you need to be weaving proof points about your own firm’s viability and robustness into whatever features and benefits you are using as bait.

“Society functions in a way much more interesting than the multiple-choice pattern we have been rewarded for succeeding at in school. Success in life comes not from the ability to choose between the four presented answers, but from the rather more difficult and painfully acquired ability to formulate the questions.”
David Mamet in The Secret Knowledge

Note: Revised on Aug-20-2021 to update the original interview link at http://www.salon.com/feature/1997/10/cov_si_24mamet.html  now dead and not stored in the Wayback Machine.