[Note this post was written in 2011]. The recent troubles  at Cisco have prompted a lot of commentary on the Cisco alumni e-mail list. One of the more thoughtful analyses was posted by Larry Lang (@llang629), who spent more than a decade at Cisco in a variety of positions. His last was as  VP and General Manager of the Mobile Wireless Group at Cisco, he is currently CEO of Quorum. The following is posted with his permission 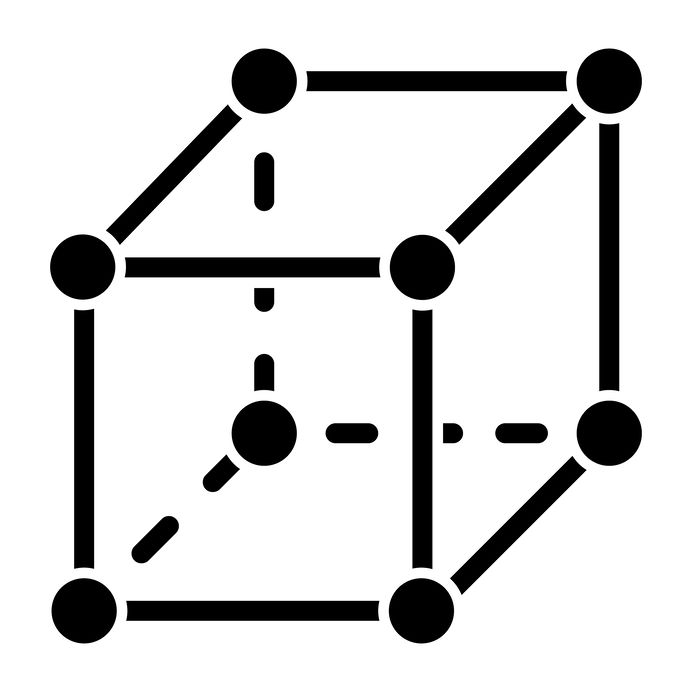 I first joined Cisco in 1991, left for a startup, then returned for a second act which ended in 2009. Towards the end, I thought a lot about the changes at Cisco, seeking an objective framework with which to analyze the chaos surrounding the topic.

Fundamentally, a company consists of people, and their aggregate behaviors determine its direction. That behavior inevitably changes as the company matures. During hyper-growth, spending time on internal politics is generally irrational. Why waste time picking pockets when it’s raining money? But as growth slows, the rewards grow sparser, so spending time on internal competition makes more rational sense. At Cisco’s size, how much can any one employee make the stock price go up (assuming they hold enough stock to care)? Instead, they invest more time ensuring the reward-dispensing leadership, up to the CEO, holds them in greater esteem than their peers. You can wish this behavior weren’t true, you can decry it as evil, but objectively it becomes rational strategy for the individual employee.

If you accept this inversion in the “motivational magnetic field,” then the main failing of John Chambers and the senior leadership team is not adjusting their compass to navigate by it. The challenge for a mature company is channeling the energy of internal competition into constructive external activity, which is not easy. Consider the esteem in which GE is held, as one of the few companies that display competence at this management imperative. You can also see why Cisco could postpone this transformation, considering how long the incredible networking market fueled its growth, well past the size where you’d expect it to fade.

Unfortunately, with his inverted compass, John made exactly inverse decisions (IMHO). Rather than using clear accountability and transparency to prevent destructive internal competition, he instituted the collaboration framework, with its infamous Councils and Boards. They created an environment of diluted accountability and undecipherable results, in which destructive internal competition festers out of control.

Can he turn this around? I’m not sure. It requires a very different style, driven by Excel rather than PowerPoint. I doubt I would thrive in it, one reason I voted with my feet.

I owe Cisco a great deal, not just financially, but also in terms of learning, life experiences, and friendships. I view its current struggles ruefully. Turnarounds on that scale are not easy. I wish them luck.

When Larry e-mailed his approval for me to post his remarks he added this postscript:

I thought about this for a long time, and wanted to offer the framework that helped me reach my decisions.  In the end, it wastes energy to curse the people at a more mature company for being idiots or bureaucrats or heartless or conniving or what have you.  As the economists say, people respond to incentives, the rest is just working out the details (and sometimes, discerning what the incentives really are).

I hope my comments are fair and empathetic.  My tiny CEO job has given me a whole new appreciation for the challenges Chambers has faced and overcome.  He may be struggling to find answers now, perhaps because there just aren’t great answers.  But overall he’s played a heck of a game.

I have written about Cisco in these posts: