When Cyberspace everts into the real world enabling communication and connection for non-computing related applications we call it IoT (the Internet of Things). 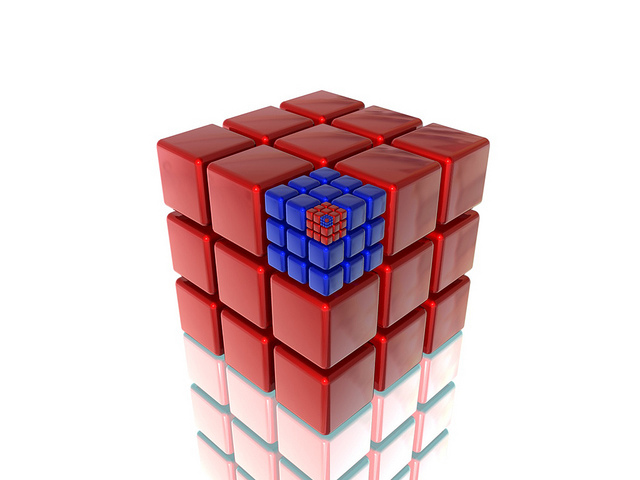 Cyberspace Everts Into The
Real World as IoT

“How did you get into this?”

“I was working on commercial GPS technology. I’d gotten into that because I’d thought I wanted to be an astronomer, and I’d gotten fascinated with satellites. The most interesting way of looking at the GPS grid, what it is, what we do with it, all seemed to be being put forward by artists. Artists or the military. That’s something that tends to happen with new technologies generally: the most interesting applications turn up on battlefields, or in a gallery.”

“But this one’s military to begin with.”

“Sure,” he said, “but maybe maps were, too. The grid’s that basic. Too basic for most people to get a handle on.”

“Someone told me that cyberspace was ‘everting.’ That was how she put it.”

“Sure, and once it everts, then there isn’t any cyberspace, is there? There never was, if you want to look at it that way. It was a way we had of looking where we were headed, a direction. With the grid, we’re here. This is the other side of the screen. Right here.”

There are two interesting observations about technology everting–turning inside-out–from a subculture:

A subculture supports a lot of non-standard or “deviant” experimentation but also acts as a community of practice that reinforces innovation among a small group of amateurs to become expert in a new area. Subcultures can amplify positive deviance.

“Entrenched customs represent a social equilibrium, and moving away from that equilibrium is difficult to do on your own.”
Megan McArdle in “Tipping is Strange, and Strangely Hard to Get Rid Of“

“The matrix has its roots in primitive arcade games, in early graphics programs and military experimentation with cranial jacks. Cyberspace. A consensual hallucination experienced daily by billions of legitimate operators, in every nation, by children being taught mathematical concepts… A graphic representation of data abstracted from the banks of every computer in the human system. Unthinkable complexity. Lines of light ranged in the nonspace of the mind, clusters and constellations of data. Like city lights, receding…”

Written in 2007, Spook Country carries the cyberpunk sensibilities of  Gibson’s 1984 “Neuromancer” into what is essentially a contemporary fiction novel: in two decades cyberspace has everted from science fiction into contemporary reality. (OK, maybe we don’t have cranial jacks just yet but cyberspace everts into VR headsets and comes pretty close).  Gibson anticipates another outcome: when cyberspace everts it disappears as a separate or distinct reality, now we are “always on” and always connected.