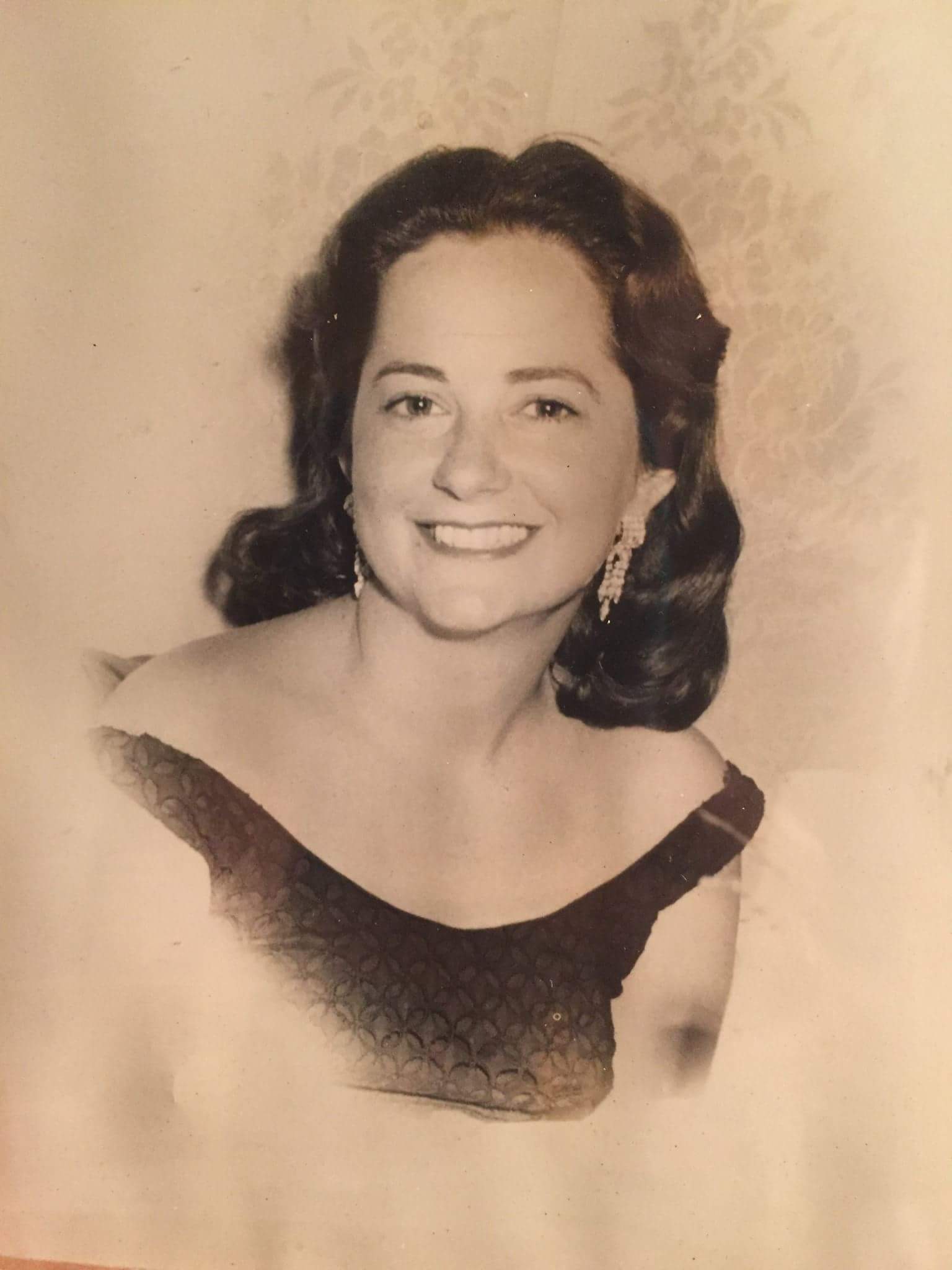 My mother was born in 1926 in rural Missouri, the youngest in a family of eleven children, four of whom didn’t live to see ten. The Depression hit her family hard and they moved to St. Louis where she went to grade school and high school. When she asked to go to college she was told the family could not afford to waste money educating a girl and paid for secretarial training in typing and shorthand. She found work as a receptionist in a doctors office but retained the desire to continue her education.

When my younger brother went to preschool my mother went to a local junior college part time. For the next decade she took courses part time and when I was sixteen I watched her graduate with a bachelors in History from the University of Missouri at St. Louis. She took a job with the St. Louis County Welfare office for five years before going back to a vocational school to learn Cobol programming. She worked another few years in data processing before her rheumatoid arthritis made it difficult for her to type and she retired.

A Lifelong Commitment to Learning, Reading, and Independence

When I look back over her life I think of her three most salient qualities were:

My birthday was earlier this month and she called me to celebrate. She slipped a card in the mail later that day that said “I used to crastinate. Then I turned pro.” So she had my number. She had called my brother early in the week to thank him for work he did to repair wheelchair ramp. He remarked when we were comparing notes about the last time we had each spoken to her, “Well, we went out on a high note.”

Postscript: A Woman Ahead Of Her Times

My brother left this comment with the picture above:

My mother was a woman ahead of her times. She breastfed before it was a political statement, let alone a health statement. We ate healthy before there was a health food movement – my colon should have the strength of Charles Atlas after all the Muesli I ate as a kid. She was a woman programmer before anyone ever heard of Silicon Valley. She was a woman of strong opinions who didn’t mind enforcing them, which sometimes led to friction and even some combustion now and then. I thought she was an elemental force of nature that would go on forever, or at least a lot longer. But she wasn’t – no one is. We are all frail creatures with our allotted spans. RIP mother, this world won’t be the same without you.