Father’s Day 2018 has me reflecting on some things I learned from my father and my grandfather: making decisions, making lists, and always having keys to the house.

Although my father and grandfather were attorneys, I wandered into engineering and computer science in college and my much encouraged legal career was postponed indefinitely. I learned a lot from them about life and decided to share a few stories on Father’s Day 2018.

One of my father’s favorite jokes involved the man who quits his job at the grapefruit factory, telling his boss he cannot take the pressure any more.. His boss asks him: “Adam, I don’t understand, you have the easiest job in the world. The grapefruit come to you on this conveyor belt, you put the big grapefruit in the box on the left and the small grapefruit in the box on the right.” Adam replies, “That’s exactly the problem, it’s decisions, decisions all day long.”

“He knew the world was the way it is for a reason and that efforts to change the world for the better would have to take account of those reasons or they would lead to folly.”
Jonah Goldberg in his elegy for his father “Hop Bird“ 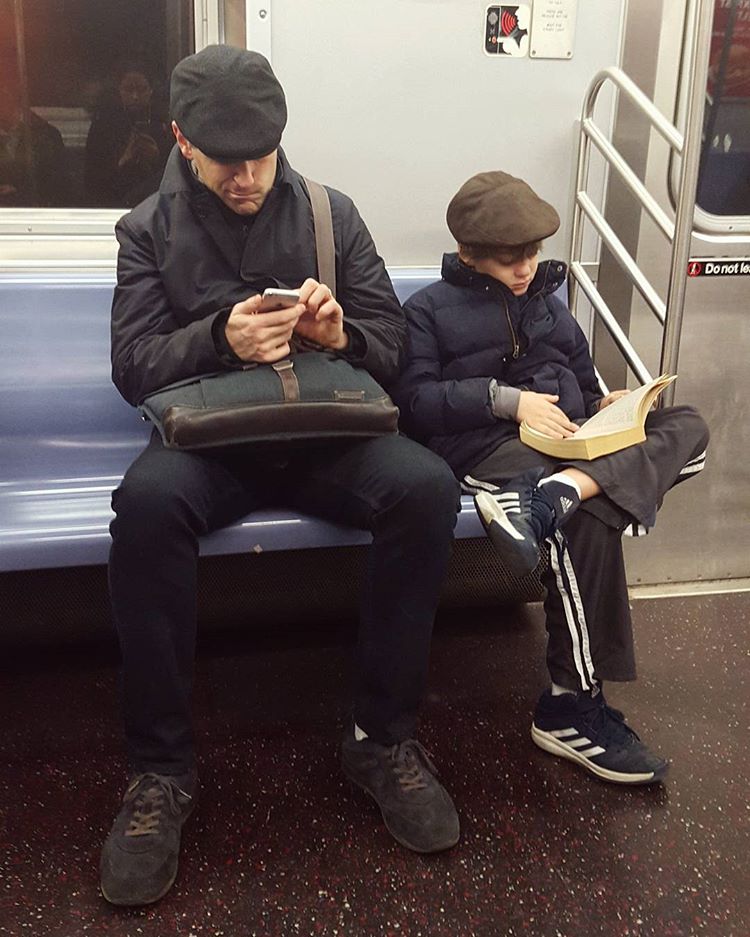 I did yard work for my grandfather when I was fifteen. One afternoon I came in for lunch and I noticed he was writing in a large ledger and I asked him what he was doing. He showed me how he wrote down the number of pages and time he spent reading each of the books, magazines, and newspapers he purchased. His house had a dozen bookcases and I can remember borrowing “Death Be Not Proud” by John Gunther and “Hiroshima” by John Hersey from him and reading them. My father and mother were also avid readers and I now live in a house with a dozen bookcases (about 1/3 are used for scrapbooks by my wife) and I keep track of the books I read. At one point in the run up to the dotcom crash I was subscribed to about two dozen magazines and four newspapers (SJ Mercury, SF Chronicle, New York Times, and Wall Street Journal) but now I just get the Magazine of Fantasy and Science Fiction, the Harvard Business Review, and the San Jose Business Journal and read primarily on-line.

Keys to the House

I was planning to fly home for a high school reunion on Sep-12-2001 but 9-11 intervened and we never made the trip. I have not been on an airplane since but I remember getting out my “home set” key ring out that had keys to my parents house and car in preparation for the trip. The house was torn down recently by it’s new buyer but I still have the keys. My daughter has keys to our house. I can remember my father carried keys to my grandfather’s house and how at the end of one visit my grandfather made a point of telling him that he was always welcome.

Every Sunday we would normally get together at my grandfather’s house or one of my uncles houses, and talk about the events of the week. I can remember one time my uncle had put on a classical music record and the conversation came to a pause and there was the unmistakable–but now never heard–sound of the needle trapped in the last track right before it should lift up and return, making a static heartbeat sound.

I grew up listening to classical music, it was all that my father and my grandfather listened to while I was growing up. My grandfather was particularly found of Beethoven’s Kreutzer Sonata and suggested that if any of his relatives were to play it after he died he would come listen.

I think the last time I heard the “needle in a groove” sound from a record playing was on my honeymoon in Vancouver three decades ago. We had sat down to order at a nice restaurant and there was the brief static of a needle settling into the first track on a vinyl record and for a moment I didn’t recognize it. CD’s have eliminated almost all of the scratches, pops, and hissing that you would hear when you got out one of your favorite records.

“Only the young have such moments. I don’t mean the very young. No. The very young have, properly speaking, no moments. It is the privilege of early youth to live in advance of its days in all the beautiful continuity of hope which knows no pauses and no introspection.

One closes behind one the little gate of mere boyishness—and enters an enchanted garden. Its very shades glow with promise. Every turn of the path has its seduction. And it isn’t because it is an undiscovered country. One knows well enough that all mankind had streamed that way. It is the charm of universal experience from which one expects an uncommon or personal sensation—a bit of one’s own.

One goes on recognizing the landmarks of the predecessors, excited, amused, taking the hard luck and the good luck together—the kicks and the half-pence, as the saying is—the picturesque common lot that holds so many possibilities for the deserving or perhaps for the lucky. Yes. One goes on. And the time, too, goes on—till one perceives ahead a shadow-line warning one that the region of early youth, too, must be left behind.”

At sixteen I was a pallbearer at grandfather’s funeral. It was a strange sensation, everyone possessed of a stiff formality. I appreciated the value of traditions as a guide for behavior because I was clearly in new territory playing an active role in one. I felt like I had crossed a line and was clearly no longer a boy. I remarked to my father that no one seemed that sad and he sad that his father had lived a full life at 86 and given that he had spent the last 18 months sitting mute and motionless in a wheelchair due to a serious stroke it was something of a relief. We missed him but in some sense he had moved on a while ago.

“Son: I’d been told of all the things you’re meant to feel. Sudden freedom, growing up, the end of dependence, the step into the sunlight when no one is taller than you and you’re in no one else’s shadow. I know what I felt. Lonely.”
John Mortimer in “A Voyage Round My Father” (last lines, said after Father’s death).