I like working with entrepreneurs because I find it easier to deal with their psychological challenges and the small team dynamics of a startup than the political problems of an enterprise.

Q: what do you like about being an entrepreneur?

Theresa Shafer proposed a “lightning round question” at the end of the June 2019 Bootstrapper Breakfast in Mountain View: “what do you like about being an entrepreneur.” She gave everyone a heads up at the start of the meeting and in the last ten minutes we went around the table. Everyone gave a short answer. Here are a few that I remember: 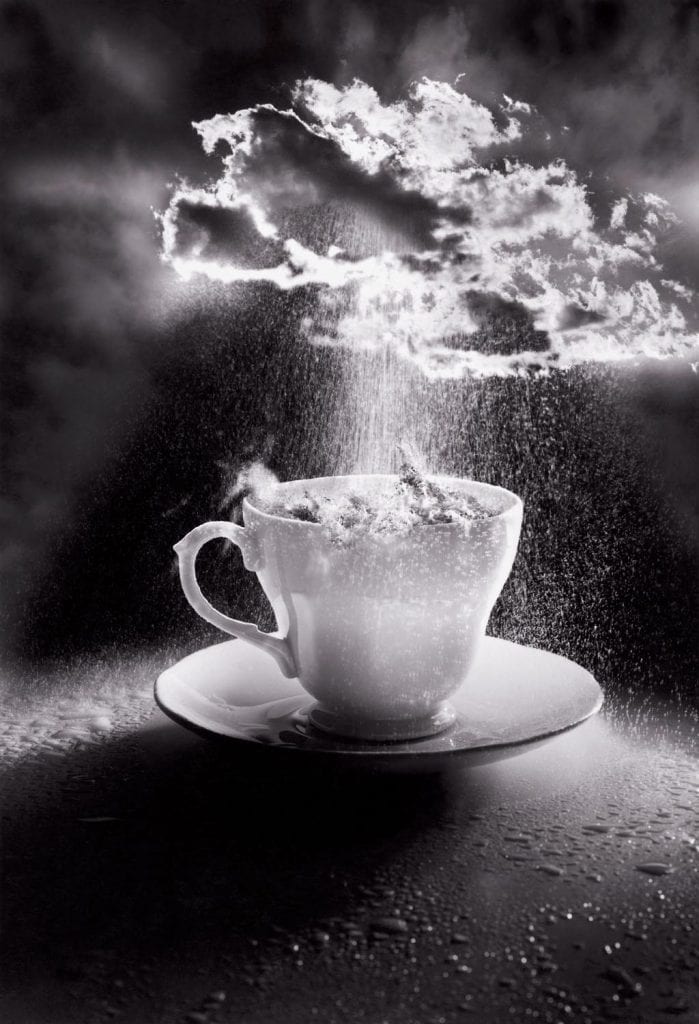 My off the cuff answer was that I prefer to work for a set of customers than a single boss: that I prefer collaborating with other entrepreneurs to working in a large firm. I find it easier to deal with the psychological challenges and small team dynamics of a startup than the political problems of the enterprise.

I am energized by the opportunity to work and contribute at the frontier of a field or technology, where rules have not all been discovered—much less codified. While this can involve a lot of false starts and frustrating failures, you can create something significantly better that changes the way people work.

Working with strong teams offers the chance to fill your teacup from a  thunderstorm of creative destruction–taking careful sips from time to time in an effort to determine how to encourage others to do likewise. The thunderstorm is fueled by pain with the status quo and provides an essential motivation, an appreciation of what’s working that should not be broken, and an implementation plan that ensures the customer’s business survives the transition–typically by taking small sips and seeing their effect.

I like working with entrepreneurs who are on the frontier

“The frontier is that line beyond which man has not been, or where he is only beginning to go.”
Louis L’Amour in “Education of a Wandering Man“

To work on the frontier requires a continual willingness to explore, to engage in an ongoing trial-and-error search for better–or at least usefully different–solutions to customer problems and needs.

I think the frontier tends to be an unforgiving place or at least one characterized by a high rate of failure due to a lack of fundamental understanding on the technology side. You are not yet sure what works or what makes things work when they do. Normally resources are scarce and hard to attract because you don’t have proof of value–yet–much less proven mechanisms to create value. This scarcity places a premium on the ability to persevere in the face of repeated failure and to collaborate so that you can learn faster. Effective collaboration with early customers requires that your word is your bond: the ability to make and meet commitments is critical to long-run viability.

“In common with all Protestant or Jewish cultures, America was developed on the idea that your word is your bond. Otherwise, the frontier could never have been opened, because it was lawless. A man’s word had to mean something.”

Orson Welles and Henry Jaglom: The full conversation between is recounted in “From the Time Capsule: Lunch Conversations With Orson Welles” by Peter Biskind