These quotes for entrepreneurs were curated in February 2021. The theme this month is the value of a clear purpose and goals to support it.

Quotes for Entrepreneurs Collected in February 2021

Theme for this month is the value of a clear purpose and goals to support it.

Listen to users to find out what they want BEFORE you build it. This suggestion flies in the face of the Lean Startup model. Lean says to build it first (as per the wishes of investors, who prefer to play roulette by launching a million things at once) and then use the launch itself as the first opportunity for real customer input. I sincerely hope that we are passing that phase, now, as the pandemic forces teams, organizations, really everyone to use their dwindling resources more wisely.”
Mark Hurst in “A Simple Tech Ethic“

“Look at a day when you are supremely satisfied at the end. It’s not a day when you lounge around doing nothing; it’s when you’ve had everything to do, and you’ve done it.”
Lord Acton

“You can’t have a successful democracy if people feel that their lives and careers are in danger when they lose an election. That’s what destroyed the Roman Republic.”
Glen Reynolds in “Bringing Back Normalcy“

“If you were going to die soon and had only one phone call you could make, whom would you call and what would you say? And why are you waiting?”
Stephen Levine

I added this as the closing quote for “Uncle’s Day: Don’t Wait to Reconnect With Folks Who Made a Difference In Your Life”

“Fragility increases rapidly as you squeeze out the last bit of efficiency.”
John D. Cook (@JohnDCook

Leaving a prudent reserve for contingencies looks like waste until the unexpected happens. It’s hard to leave the rainy day money untouched. 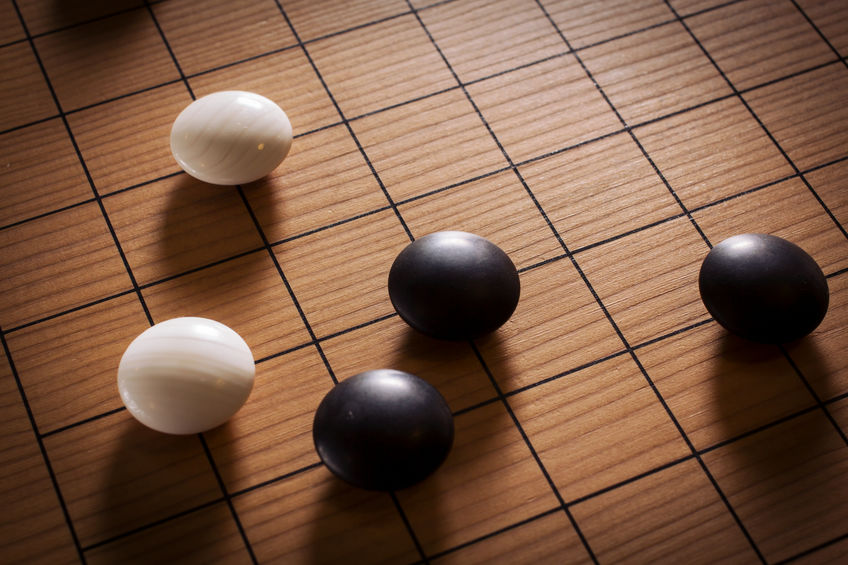 “Goals transform a random walk into a chase. You need clear goals that fit into a hierarchy, with little goals that build toward more meaningful, higher-level goals.”
Mihaly Csikszentmihalyi in “Go With a Flow” an interview with John Geirland in Wired Magazine (1996)

I think when folks “gamify their [life | job | startup]” what they are really doing is establishing a hierarchy of objectives.

I think too many entrepreneurs and product managers use a roadmap to commit to means when they should use it to explore for a path their end goal. It is more useful as a map of your current ignorance (unknowns) of the means to achieve your ends: these points of ignorance (unknowns) then become targets for experiments and learning.

The following work is devoted to an account of the characteristics of crowds. […]

The complexity of social facts is such, that it is impossible to grasp them as a whole and to foresee the effects of their reciprocal influence. It seems, too, that behind the visible facts are hidden at times thousands of invisible causes. Visible social phenomena appear to be the result of an immense, unconscious working, that as a rule is beyond the reach of our analysis. Perceptible phenomena may be compared to the waves, which are the expression on the surface of the ocean of deep-lying disturbances of which we know nothing. […]

If we wish, then, to remain within the narrow but safe limits within which science can attain to knowledge, and not to wander in the domain of vague conjecture and vain hypothesis, all we must do is simply to take note of such phenomena as are accessible to us, and confine ourselves to their consideration. Every conclusion drawn from our observation is, as a rule, premature, for behind the phenomena which we see clearly are other phenomena that we see indistinctly, and perhaps behind these latter, yet others which we do not see at all.

“Simple, clear purpose and principles give rise to complex, intelligent behavior. Complex rules and regulations give rise to simple, stupid behavior.”
Dee Hock in “Birth of the Chaordic Century” (1996 speech)

“Remember there’s no such thing as a small act of kindness. Every act creates a ripple with no logical end.”
Scott Adams

“The aim of the laborer should be, not to get his living, to get “a good job,” but to perform well a certain work; and, even in a pecuniary sense, it would be economy for a town to pay its laborers so well that they would not feel that they were working for low ends, as for a livelihood merely, but for scientific, or even moral ends. Do not hire a man who does your work for money, but him who does it for love of it.

It is remarkable that there are few men so well employed, so much to their minds, but that a little money or fame would commonly buy them off from their present pursuit. […]

The link is to the WikiSource version, which has this preface: “This essay was derived from the lecture “What Shall It Profit?”, which Thoreau first delivered on 6 December 1854, at Railroad Hall in Providence Rhode Island. He delivered it several times over the next two years, and edited it for publication before he died in 1862. It was first published posthumously in the October 1863 issue of The Atlantic Monthly ( Volume 12, Issue 71, pp. 484—495.) where it was given its modern title.”

I think I like Thoreau’s title better with its direct allusion to losing one’s soul. I think “Do not hire a man who does your work for money, but him who does it for love of it.” is good advice for entrepreneurs: hire those who have found a calling, or at least a craft or a career, over those are only motivated by money.

I found this a useful set of guidelines.

“One of the telltale signs that a market is ripe for reinvention is traditional advertising. If you see a lot of advertising in a market category, that’s a good signpost that there’s significant product atrophy. Usually, advertising signals that existing players are competing for significant revenue, but they can’t rely on product differentiation and therefore they compete on ad spend.”
Pete Flint (@PeteFlint) in “Frameworks for New Market Creation”

h/t T. Greer in “The Framers and the Framed: Notes On the Slate Star Codex Controversy”

“A boy doesn’t have to go to war to be a hero; he can say he doesn’t like pie when he sees there isn’t enough to go around.”
Edgar Watson Howe