An exploration of 9/11 and Bill Whittle’s “The Undefended City” which uses this quote “the fear that we may be lesser sons of greater fathers, and that we may no longer have the courage or the will to defend the City entrusted to our care” as a point of departure.

There was a mindfulness in Silicon Valley after 9/11 and the dotcom crash that I miss. I don’t miss the terrible turmoil and the anxiety and the 25% contraction in employment, but I do miss the mindfulness. I remember attending a Churchill Club program “Beyond the Bubble: the Future of Technology and Investing” that was held on September 20, 2001; it was a little over a week since 9/11 and there was a minute of silence to memorialize the dead that lent a candor to the program that followed. Edward Howe has observed that “a good scare is worth more to a man than good advice” and that was true in late 2001 and 2002 in Silicon Valley.

“I think we’ll remember this time as when a lot of great new companies got started when people had time to sit and think. Instead of putting new tailfins on old automobiles, they actually started to think about doing new things.”
Esther Dyson on opportunities after the dotcom crash.

“The wannabes are gone. Those in it for the “exit strategy” have left and the sight-seers have moved on. Only the true entrepreneurs—the hardcore–remain. And, despite predictions of doom to the contrary, there are benefits to the current economic environment. Think staffing, think rents, think competition for funding. Of course, the challenges are out there and daunting as ever. But those who survive and thrive will be much better suited for long-term success. ”
Guy Kawasaki on the environment for startups in 2002. 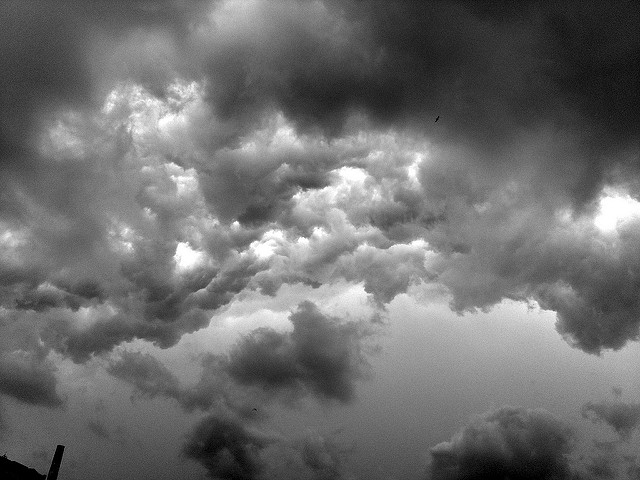 Bill Whittle has written an essay “The Undefended City” that has the following section on the wisdom in Tolkien’s “Lord of the Rings” trilogy.

The first of “The Lord of the Rings” movie trilogy appeared in 2001, just a few months after the Two Towers actually did fall and the idea of good and evil suddenly became — to me and no doubt to you too — a great deal less ironic and a great deal more real.

And there, in the darkness, staring up at that screen, I marveled at this monumental font of deep and eternal ideas: the aversion to facing danger, even when it is right in front of us; the value of old and true allies; the corrosive force of addiction; responsibility forsaken, then reclaimed… and through it all the fear that we may be lesser sons of greater fathers, and that we may no longer have the courage or the will to defend the City entrusted to our care.

This, and more, what was what John Ronald Reuel Tolkien was trying to teach me, down that dark river of the future—and he ought to know. The Lord of the Rings was written between 1937 through 1949…years of dark waters, indeed.

A few years before Tolkien put pen to paper, an event took place that a man of his education would have undoubtedly been aware. On February 9th, 1933, the ruling elite of the world’s great Civilization held a debate in the Oxford Union. With thunderclouds growing dark across the English Channel, at a time when resolute action could still have averted the worst catastrophe the world has ever known, these elites resolved that “This House will in no circumstances fight for its King and Country.“

The Resolution passed by a vote of 275 to 153. Needless to say, this vote did not avert the fight. It guaranteed it.

How much of the weight of that, I wonder, sat along side him as he penned page after page about the decline of the Men of the West. For taken in its entirety, The Lord of the Rings is about the collective regeneration of the will and courage of a previous age, and ends with the hope that the greatest days of the City lie yet ahead.”

Bill Whittle in “The Undefended City“

I believe this is gonna be our finest hour

I watched “Apollo 13” with my boys the other night and was struck by this exchange, which I think may be a good one to end on. If you haven’t seen the movie, rent it this month. If you have, rent it again.

Chris Kraft: “This could be the worst disaster NASA’s ever faced.”
Gene Kranz: “With all due respect, sir, I believe this is gonna be our finest hour.”