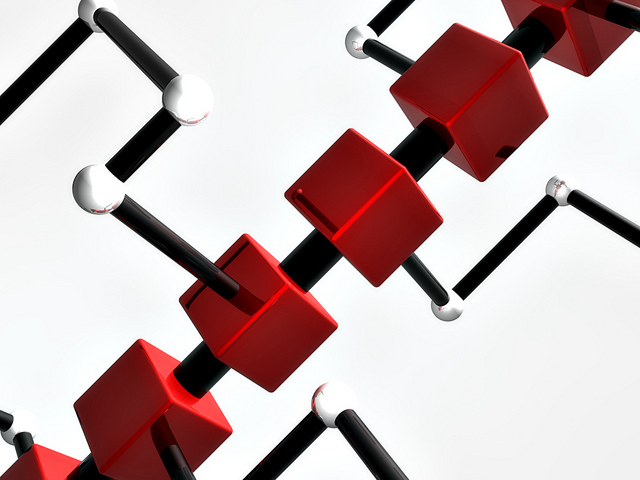 I blogged about an August 2006 talk by Michael Sippey of SixApart in January of 2007 at SVPMA (his slides are here http://svpma.org/eventarchives/SVPMA-08-2006-Packaged_Software_to_Being_a_Hosted_Service-Michael_Sippey.pdf )
If you read through Michael’s slides and my notes from his talk you will see that he offers four stories of new product introduction:

How we did it.

I interviewed Dave Stubbenvoll in January 2008. Dave is CEO of Wowzamedia and a five time serial entrepreneur. Again, without mentioning Steve Blank he outlines how he has followed customer development principles in building Wowzamedia to a successful bootstrapped company. Here is a long excerpt where he outlines their focus on trying things and seeing if they are of use:

Q: It seems like you have had a clear sense of priorities with WOWZA?

Q: I talk to many entrepreneurs who take a “if I build it they will come approach.” We met just over a year ago, before you had even launched. Can you talk about the amount of preparation, the strategies, and your implementation plan just to get ready for launch?

This time with WOWZA, launch was sort of a crazy thing for us. We basically started the company because we wanted to explore the possibilities for new applications that emerging media technologies enabled. Originally, we never actually expected to make money with what we built. Not really your typical way of starting a business.

My co-founder and I had prototyped a hybrid video blogging system. It was this unholy hybrid of WordPress, the Adobe Flash Communication Server, and then Flash Media Server. While messing around, we found out that Adobe Flash Communication Server, Flash Media Server was just not good enough. The product wasn’t stable enough, it was unreliable, it had lousy performance, it was ridiculously expensive, and it just was not good enough for us. So, we decided to write our own, and we put that into our product.

Prior to launch we did all the standard things like press releases, some advertising, having reference customers, having customers ready to buy on the launch date, and building up the market. However, we did not pour boatloads of money into the initial marketing. For two reasons: first we figured we would get it wrong at the start, and second we felt that this was a one off product. Our primary intention was to establish the company and build a reputation. We want to be the guys who know what they are doing, tell you the truth, and deliver a damn good product. The truth is with a one off product there are going to be problems, no doubt about it. We went ahead and launched in February 2007, got out there, got press in a couple of places, people came, and we made sales.

We follow them in working with our clients (I should make clear that neither SixApart nor Wowza were or are clients) who are primarily teams of two to five engineers. They find a “scientific approach” to the early market that involves focused experimentation to be very useful.