Taking a scientific approach to startups by formulating and testing critical hypotheses is a great idea, but it won’t create a “Science of Startups.” 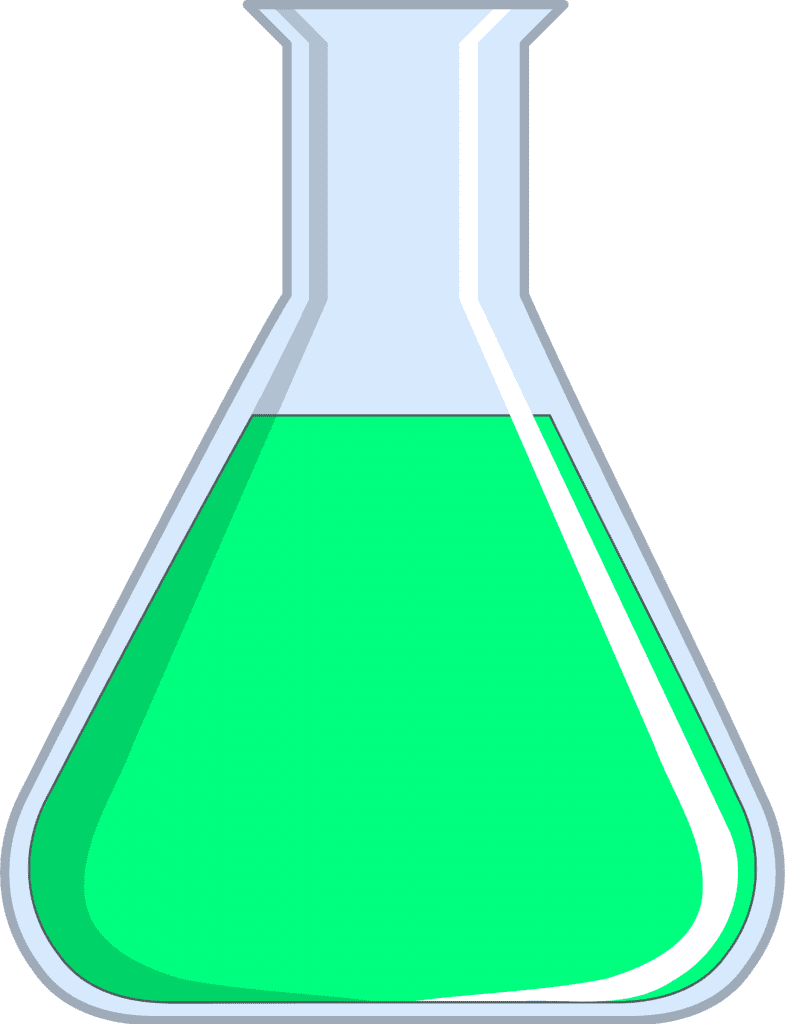 Entrepreneurship is neither a science nor an art. It is a practice.”
Peter Drucker

Taking a scientific approach to your startup by formulating and testing critical hypotheses is a great idea.

But I don’t think in the end no matter how often we compare notes or measure carefully that we will converge on a common “beaten path” or definitive morphology of startups. While I think that failure is always instructive, I don’t think efforts to codify a set of successes into “a science of startups” will yield the right way to do a startup™ that’s been scientifically proven.

Startups are not fighting a natural phenomenon like gravity or seismic activity but a co-evolving set of suppliers and competitors who react to–and even anticipate likely moves by–a new entrant. So while you can design and build a bridge based on scientific laws for gravity and engineering principles to resist and ride out earthquakes, competition is less predictable because it’s made of people and not governed by natural laws.

I think there is a deeper problem: just as you cannot step into the same river twice, technology and market spaces co-evolve and the success of an earlier startup forecloses some paths by occupying a niche in the ecosystem and enables others by creating new opportunities and demands.

Franchise models that document and codify a particular business type, e.g. a restaurant, dry cleaners, or ice cream store, will enable an entrepreneur to start with a proven business in a new area that lacks an equivalent. But even though repeated failures may lead to rules of thumb, these may be broken successfully by an an entrepreneur. For example, Sam Walton observed “I guess in all my years, what I heard more often than anything was: A town of less than 50,000 population cannot support a discount store for very long.” This led him to site WalMarts in smaller towns.