Why Your Startup Matters Has Little to Do With Funding 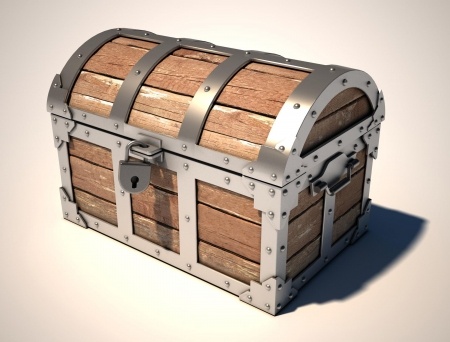 I would love for our ecosystem to purge the notion that how much you raise should be a valid comparative metric for success. Speaking as someone who has worked for quite few well-funded companies, I know that it is not. […] Raising money is not success. It is an enabler of success. It is supposed to make success easier, but I have seen situations where the opposite has happened. I have also seen plenty of situations where the outside investors were the only ones who really benefited from an exit.

“The goal isn’t to get money from a VC, just as the goal isn’t to get into Harvard. Those are stepping stones, filters that some successful people have made their way through. […]  I don’t care so much how much money you raised, or who you raised it from. I care a lot about who your customers are and why (or if) they’re happy.”

Jeff Nolan suggested in “Why the TechCrunch Economy will Falter” that

If all we care about is starting things then the tech economy will eventually falter because at some point you have to answer the critical question “why do you matter?”. This simple question should be at the top of the list whenever any company or product is written about, I know that it will be for me going forward.

that I still find very valuable. I want to work on things that will make a meaningful difference in people’s lives. And like Randall Munroe, “I never trust anyone who’s more excited about success than about doing the thing they want to be successful at.”