This post builds on my earlier “Finding a Co-Founder” and “Compromise & Get Started” posts on the challenges with finding a co-founder for your software startup. It assumes you are working at least part time with a potential co-founder exploring if you can collaborate successfully and generate revenue from a new jointly developed product or service.

3 Months Is a Long Time To Wait For Revenue 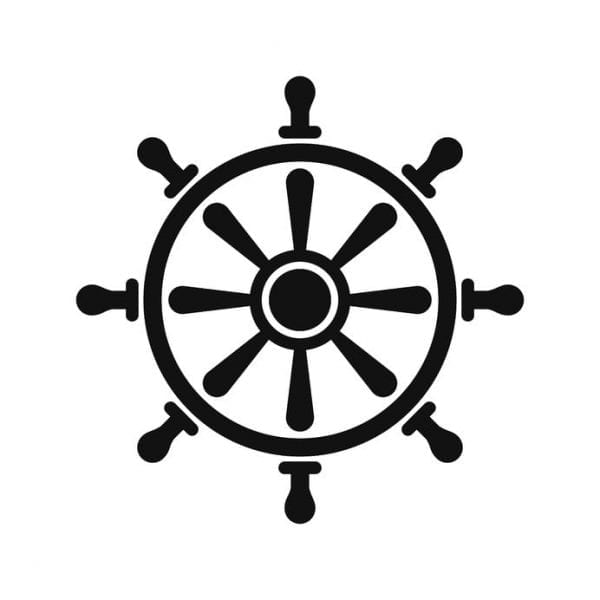 I think there can be a temptation to set a six to twelve month deadline to evaluate the working relationship. It’s something that I have done before and a timeframe that many entrepreneurs that I have compared notes with have also adopted.

I think this is a mistake. I think you have to give yourself 90 days to get to revenue based on the simplest product you can develop and sell that can be the great-grandparent of the “real product” that you are actually excited about.

A while ago we did a custom workshop for a team that had been working together for more than nine months. They had met with some success but wanted to focus on improving their ability to set and hit targets. As we went through a couple of exercises and an after action on a recent release it came out that one team member was almost out of money and worried about the team’s ability to execute.

After the workshop, the CEO complained to me about one of his co-founders who had been the most vocal about his concerns: “I don’t understand, we agree we would go without salary for a year. He is not being fair.” I said, “in my experience, a year is too long to ask folks to go without some kind of compensation. And it postpones the start of your sales and marketing process. It’s easy for me to tell you that it’s a mistake because it’s one that I have personally made before.”

10 thoughts on “Finding a Co-Founder: 3 Months Is a Long Time”