Innovation is never able to “get it right the first time.” Getting unstuck when your perfectionism paralyzes you requires you to be willing to share bad versions and ugly drafts.

Getting Unstuck From Perfectionism 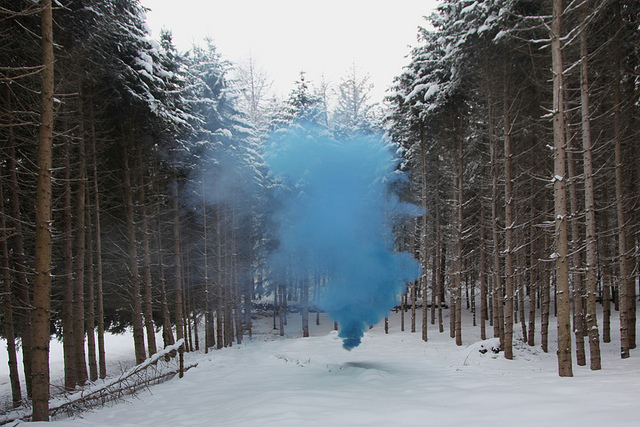 I think this highlights a variation on perfectionism but it’s something I certainly wrestle with from time to time. “Good enough” is one way to break the logjam, but if something is late I can sometimes feel that it has to be better (or perfect) to justify the fact that it’s late.

I worked with a peer manager at Cisco who would damage projects because he wanted to work on a task but he could not do quick and dirty version or a first draft. He would get later and later, working on it without showing anyone his efforts. Ultimately teams learned to route around him or be very careful of any solo assignments he took on.

Sometimes I don’t want to take the next step because I can’t face the downside: I would rather live with the possibility of an outcome than take the necessary steps to determine if it’s actually going to happen.  When I was younger I would sometimes hold off on selling a stock that had dropped because “it’s not a loss until I sell it.”

When I had a business in the mid-90’s I was slow to prune my sales funnel of prospects that had stalled, I see this same behavior in clients now. Once you do you realize that you have to generate more leads and that often forces you to explore new options or approaches you have hesitated on because the pipeline looks full.

Perfectionism is a very dangerous trait in a startup founder

Two ways that we address it in both our own operations and in our client engagements is to use wikis and shared calendars. Every draft of a plan or document goes into the wiki from the beginning: everyone’s drafts and progress (or lack of progress) are visible to everyone else on the team. But because we are on the same team we can help each other out.  Sharing calendars gives team members permission to help with phone calls and meetings you are avoiding scheduling.

“Facing it, always facing it, that’s the way to get through. Face it.”
Joseph Conrad

5 thoughts on “Getting Unstuck From Perfectionism”