Startups see fluid opportunities in dynamic environments, but no certainties before opportunities pass or the “situation changes.” 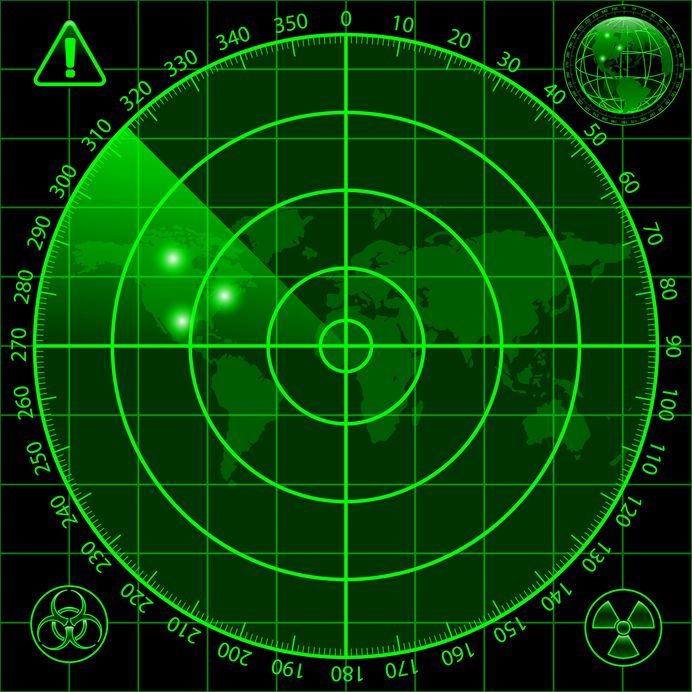 “The only certainty is a reasonable probability.”
Edgar Watson Howe, “Country Town Sayings”

If you have all of the facts it’s not a decision it’s a choice. You have to act when you are about 60-70% confident, even 80% can be hard to achieve before someone else is already moving to seize it.

Experienced entrepreneurs spend three or four times the effort making sure there is a real need as they do working on a solution until they are certain that the need is real. If you are working on a real problem prospects will suggest corrections and improvements to your early efforts at a solution. If you have a solution looking for a problem you may at worst be ignored consistently or at worst only encounter false encouragement without specifics.

“In skating over thin ice, our safety is in our speed.”
Ralph Waldo Emerson “Prudence“

“The shrewd guess, the fertile hypothesis, the courageous leap to a tentative conclusion–these are the most valuable coin of the thinker at work. But in most schools guessing is heavily penalized and is associated somehow with laziness.”
Jerome S. Bruner

Provided intuition is combined with the hard work of detailed analysis and active review with prospects it’s an excellent source of forward progress.

“The data may not contain the answer. The combination of some data and an aching desire for an answer does not ensure that a reasonable answer can be extracted from a given body of data.”
John Tukey “Sunset Salvo“

Recognizing that you don’t have enough information to settle on a course of action–beyond exploring for more useful information–prevents you from premature conclusions or force fitting your intuitive solution to customer requirements.

“Maybe one of the reasons people are so easily discouraged is because of their education. During all of our years at school we were examined two or three times a year. If we failed once we were out. In contrast, all Research work is 99.9 per cent failure and if you succeed once you are in. If we are going to progress in any line we must learn to fail intelligently so we won’t become discouraged at the 99.9 per cent failure.”
Charles F. Kettering “Research is a State of Mind” (Radio Talk)

I like “fail intelligently” better than fail fast or fail cheaply because it covers both and implies accumulating a useful body of knowledge even as you fail.

“All business proceeds on beliefs, or judgments of probabilities, not on certainties.”
Charles William Eliot