I used to think it was the advice I offered that provided the highest value to clients and friends. I talk to a number of people in different or challenging situations. Recently I have come to appreciate that it’s when I focus and listen to someone explain their situation, asking them questions from a caring perspective to help clarify their understanding, that I often provide the most value.

The Spaniel Method for Self-Recovery From a Dilemma

“The question to everyone’s answer is usually asked from within.”
Steve Miller

In a paper published in ACM SIGPLAN in December 1998 “Literate Programming and the ‘Spaniel’ Method” by Nick Hatzigeorgiu and Apostolos Syropoulos relate the following advice on “The Spaniel Method” a professor offered Apostolos Syropoulos in response to a request for help debugging a seemingly intractable problem in a program that he was working on:

“As is often the case with baffling errors it is really quite simple. We tend to fixate on incorrect assumptions, and overlook the obvious, surprisingly frequently. I have found that one way to break through such barriers is to use the ‘Spaniel’ method: Carefully explain the program to your dog. Since the dog knows nothing of programming, you must justify every statement you make. In the process you will often discover the mistake.”
W. W. Waite

I think it’s the attentive uncritical acceptance that a dog offers it’s owner, attentively listening, that untangles the internal network of interlocking assumptions and options. Depending upon how you naturally express yourself it may also help to write things down or sketch a diagram or picture of the situation to aid your exploration. 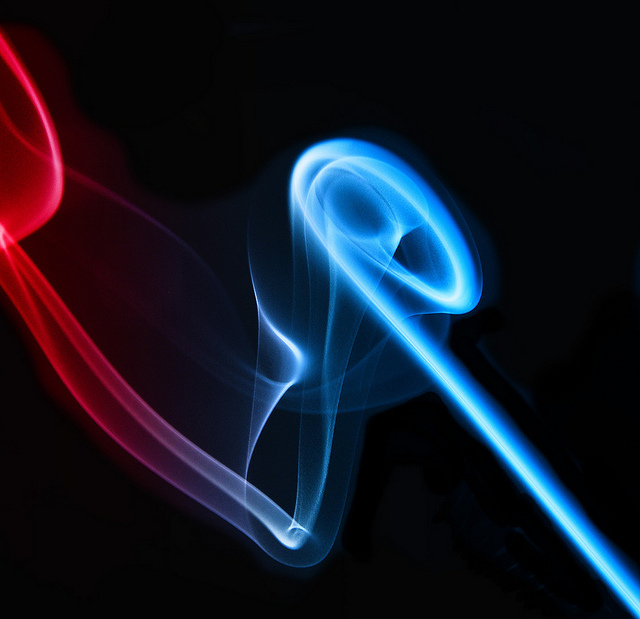 Two Hours of Clarity:
Questions For Your Answers

Which reminds me of the Quaker Clearness Committee model that can be requested by any member of the congregation. A clearness committee’s job is to help the focus person discover whether there is clarity to move forward with a matter, wait, or take other action.

“In advance of the meeting, the focus person should write up the matter on which clearness is sought and make it available to committee members. This should be identified as precisely as possible: relevant background factors should be mentioned; and clues, if any, about what lies ahead should be offered. The exercise is valuable not only for the committee members, but especially for the focus person.”
Clearness Committees and Their Use in Personal Discernment By Jan Hoffman

Members are required to take the following actions:

A Model for Our Office Hours and Mastermind Groups

My friend John Smith of Learning Alliances told me about the Quaker Clearness Committee model a number of years ago. I have tried to incorporate it into our Office Hours and Mastermind Groups, asking folks to write down issues in advance and asking questions before jumping in to giving advice. It’s also useful when I moderate Bootstrapper Breakfasts in Silicon Valley. 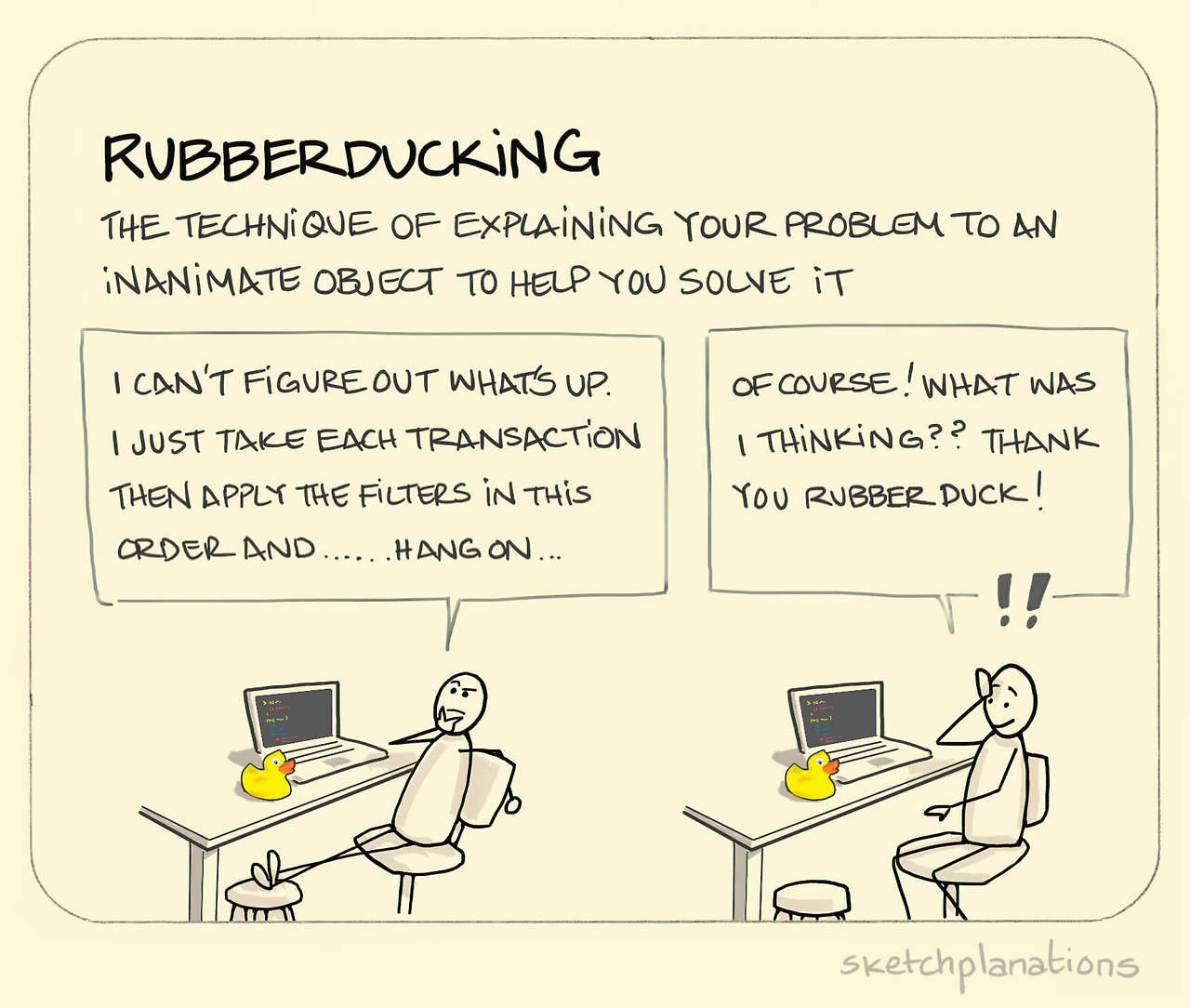 “Did you you know, a rubber duck can help you solve your problem? Or, a teddy bear, or, heck, a table, whatever. Have you ever been called over to someone’s desk to help them solve a problem, and as they explain what they were doing to you they figure out the answer themselves?

Rubberducking is the simple technique of explaining your code, or whatever you’re working on, to a rubber duck, and, in the process of explaining it, finding the answer yourself. Surprisingly effective, and way cheaper than hiring a contractor for the day.”
Jono Hey in “Rubberducking: Did You Know a Rubber Duck Can Help You Solve a Problem?“

The name “rubberducking” is based on a technique outlined in a footnote (7) on page 95 “The Pragmatic Programmer“, “Place a rubber duck on your monitor and describe your problems to it. There’s something magical about stating your problems aloud that makes the solution more clear.”

7 thoughts on “Asking Questions From A Caring Perspective”