I like getting up early and arriving early. But I find the hours late at night can unlock a lot of creativity so I often get up late unless I schedule something early. I also like working up to the last possible moment–what is it about the last few minutes before you have to leave that are so productive–that I arrive late. Starting from myself as someone with good intentions but poor follow through here are some observations and suggestions for getting up early and arriving early.

“January 29, 1866. (Nine o’clock in the morning).—The gray curtain of mist has spread itself again over the town; everything is dark and dull. The bells are ringing in the distance for some festival; with this exception everything is calm and silent. Except for the crackling of the fire, no noise disturbs my solitude in this modest home, the shelter of my thoughts and of my work, where the man of middle age carries on the life of his student-youth without the zest of youth, and the sedentary professor repeats day by day the habits which he formed as a traveler.”
Henri Frederic Amiel in his Journal 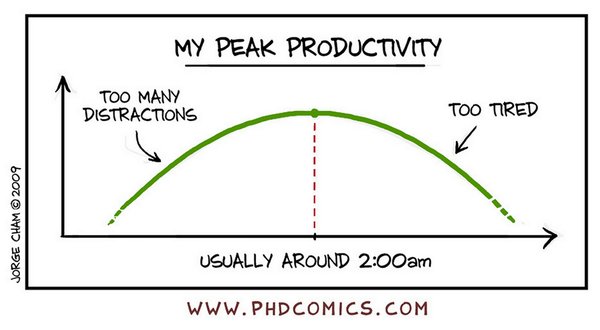 Getting up early can be a habit, a source of competitive advantage, or a necessity. Here are some tips for getting up early that will be most useful for entrepreneurs who have not cultivated it as a habit. 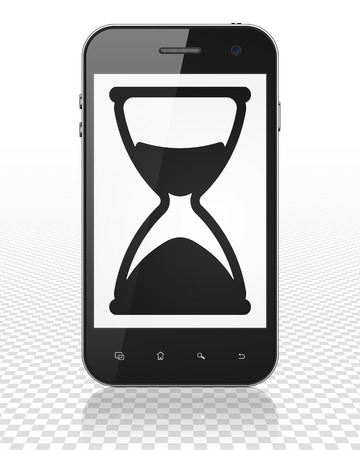 The trick to arriving early to an important meeting is preparing well in advance, having a realistic plan for the day, and having a plan for making use of the time before others arrive.

A Quarter of an Hour Early

Horatio Nelson: “I have always been a quarter of an hour before my time and it has made a man of me.”

“When he was on the eve of departure for one of his great expeditions the coachmaker said to him, “The carriage shall be at the door punctually at six o clock”; “A quarter before,” said Nelson. “I have always been a quarter of an hour before my time and it has made a man of me.”

If you have other tips please leave them in the comments.