This post applies the moral of James Thurber‘s “The Fairly Intelligent Fly”–that there is “no safety in numbers, or in anything else”–to entrepreneurship. 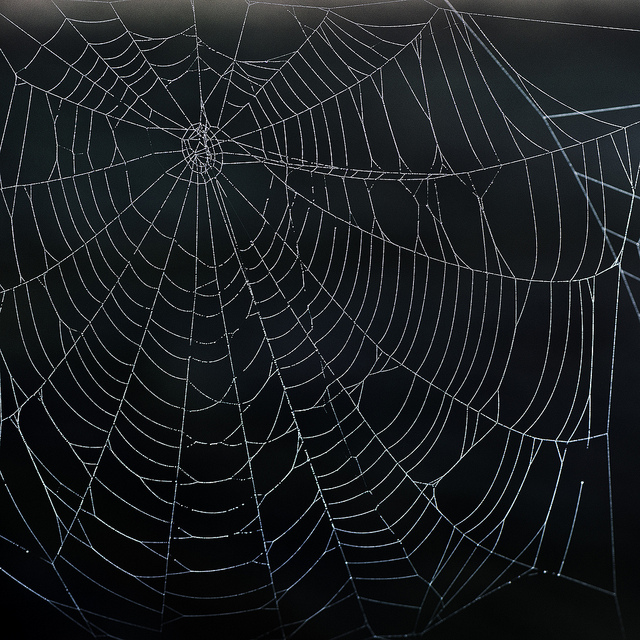 A large spider in an old house built a beautiful web in which to catch flies.  Every time a fly landed on the web and was entangled in it the spider devoured him, so that when another fly came along he would think the web was a safe and quiet place in which to rest.

One day a fairly intelligent fly buzzed around above the web so long without lighting that the spider appeared and said, “Come on down.”

So he flew away until he came to a place where there were a great many other flies. He was about to settle down among them when a bee buzzed up and said, “Hold it, stupid, that’s flypaper. All those flies are trapped.”

So he settled down and became stuck to the flypaper with all the other flies.

Moral: There is no safety in numbers, or in anything else.

Originally published in Feb-4-1939 issue of “The New Yorker” Thurber wrote this against a background of a resurgent militaristic Germany and a broader rise of fascism and dictatorships in Spain, Italy, and Russia.

No Safety in Numbers

To the extent that figures are available the consensus estimate is that the average venture capital firm evaluates 200 startups to make an investment in one of them. There is no safety in numbers for the other 199. The challenge is not whether to accept outside investment but whether you will learn anything useful in seeking it. If you take the time to schedule a dozen or two dozen customer discovery interviews you are likely to learn far more and to gain some insights that few others may appreciate.

The reality is that entrepreneurship is a challenging path. Anticipating that many ideas may not work out after some amount of exploration should encourage you to plan for a long journey that involves wandering into and backtracking from many blind alleys. Another perspective on “a collection of related mistakes” is as “an experience base.” If you are not succeeding or making new mistakes, just making the same mistakes over and over, then you are not adding meaningfully to your experience base.

It’s only by understanding the “ground truth” of a technology and a market that can you prosper. The challenge is to plan for multitude of setbacks so that can persevere–key resources are team morale, team expertise, and a willingness to let go of early insights and business model hypotheses for better ones that have been proven by your direct observation and experience.

2 thoughts on “No Safety in Numbers”