The difference between scouting a new market and scouting a promising market is that the former may not exist–or come into existence–while the latter clearly exists because it’s already occupied.

This post analyzes and extracts lessons form Numbers 13 (Revised Standard Version / RSV) for scouting a promising market. All of the excerpts begin with the verse numbers from Numbers 13. 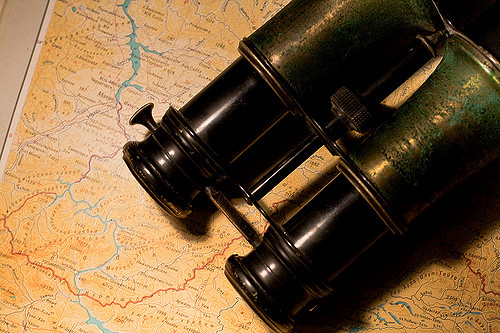 Numbers 13 2:3 “Send men to spy out the land of Canaan, which I give to the people of Israel; from each tribe of their fathers shall you send a man, every one a leader among them.” So Moses sent them from the wilderness of Paran, according to the command of the Lord, all of them men who were heads of the people of Israel.

The Report of the Spies 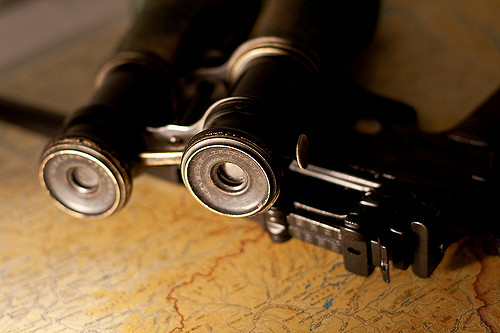 Numbers 13 25:28 At the end of forty days they returned from spying out the land. And they came to Moses and Aaron and to all the congregation of the people of Israel in the wilderness of Paran, at Kadesh; they brought back word to them and to all the congregation, and showed them the fruit of the land.  And they told him, “We came to the land to which you sent us; it flows with milk and honey, and this is its fruit.  Yet the people who dwell in the land are strong, and the cities are fortified and very large; and besides, we saw the descendants of Anak there.”

The competitors are large, well established, and committed to serving this market because it’s full of high quality customers. Some of the competitors have been very successful for a very long time in a number of markets.

Numbers 13 30:33 But Caleb quieted the people before Moses, and said, “Let us go up at once, and occupy it; for we are well able to overcome it.” Then the men who had gone up with him said, “We are not able to go up against the people; for they are stronger than we.” So they brought to the people of Israel an evil report of the land which they had spied out, saying, “The land, through which we have gone to spy it out, is a land that devours its inhabitants; and all the people that we saw in it are men of great stature. And there we saw the Nephilim (the sons of Anak, who come from the Nephilim); and we seemed to ourselves like grasshoppers, and so we seemed to them.”

Two views of the same opportunity:

The reality is that there is always competition if the market really exists. It’s not about finding a market where there is no competition but one where the competition is less capable and not committed, they are engaged opportunistically not investing for the long term.

Photo Credit by Sergey Norin 56 and 57

1 thought on “Scouting a Promising Market: Sending Spies Into Canaan”