Unasked questions linger after the death of a parent, along with all of the things that you wish you had said.

Unasked Questions and Other Things You Wish You Had Said

Some some thoughts on a Sunday afternoon, sparked by the realization of how much personal history can be lost with the death of your parents.

Listening to Brandenburg Concerto #5 reminds of Sunday mornings in St. Louis at my grandfathers with my father.  The smell of grandfather’s pipe filled the back porch, which was sun porch with double glazed windows, so that it was warmed by sunlight even though it was still brisk outside. It’s strange how music can transport you 50 years. At the time it felt more like an obligation, who knew I would look back on it as happy times with men I can no longer talk to. 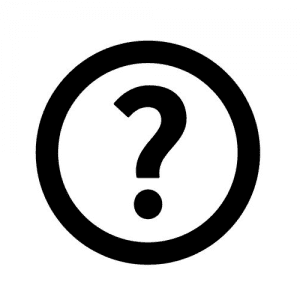 When I was in 8th grade I remember our Math teacher, Marty McCabe, talking about the death of his father. McCabe was always was very down to earth and practical. I think because he had a large family he was able to exert discipline in the classroom without being either harsh or uncertain of himself. He was he was sitting,  talking with his father in the hospital  when his father seemed to fall asleep. In a few minutes he realized his father was no longer breathing and at that point if he was filled with things he had wanted to say.

The unasked questions that I regret relate to not learning more about we my father’s early work years and most of grandfather’s work experience. I had lunch with an old friend from Cisco a few years ago, and she said she and her husband had watched “Call Northside 777.” It’s an old Jimmy Stewart movie that is a semi-documentary about an investigative reporter helping free an innocent man. She thought the story was somewhat interesting but what was fascinating were the glimpses of life in the 1940’s, especially  the different work environments. Office boys and coffee carts and a job for everyone.

“The past is a foreign country; they do things differently there.”
L. P. Hartely in “The Go-Between” (opening line).