In “Too Smart” Morgan Housel outlines three risks of intellectual arrogance: a lack of empathy, poor communication, and poor grasp of detail.

Morgan Housel: Beware the Intellectual Arrogance of “Too Smart”

Morgan Housel’s cautionary essay “Too Smart” warns that while wealth can be a sign of good decisions and intelligence can enable people to reach the right answers, neither offers a guarantee. I think what he calls “too smart” is really intellectual arrogance, so I have used that term instead.

The big blowups in any field aren’t typically caused by a lack of smarts. The catastrophes are typically caused by extreme intelligence that causes people to believe their own dangerous stories – that you can predict with accuracy, use leverage because your prediction must be true, and ignore warning signs that would have been obvious to a normal person who’s less adept at mental gymnastics.
Morgan Housel in “Too Smart” 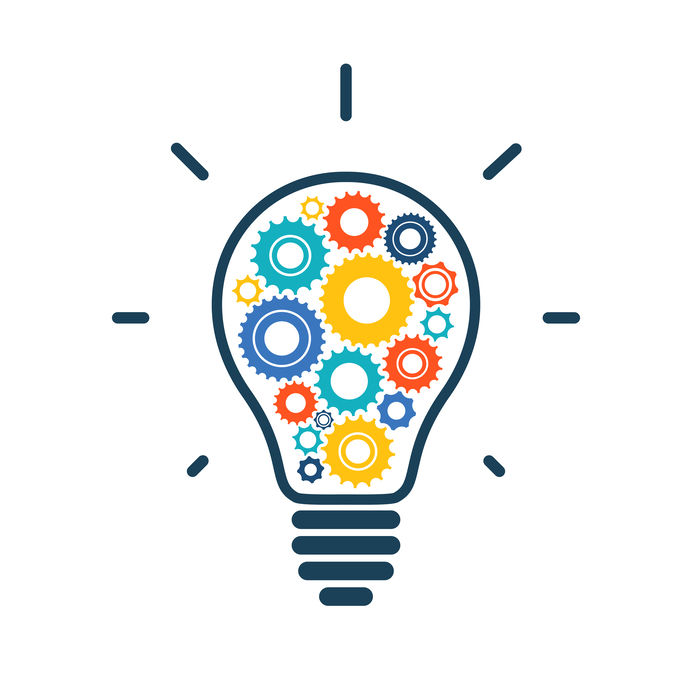 The ability to create complex stories makes it easy to fool people, including yourself. A common story–and a heartbreaking one most of the time–that I hear from entrepreneurs is that they need to find “smarter customers” who can appreciate what they have to offer. It is certainly possible that the first few prospects you talk to may not understand your presentation because they are intellectually limited. But if ten prospects don’t understand, it is less likely, and if 20 are all confused, your presentation is poor and needs to be improved. Your product may be fiendishly complex, but the results you can promise should be short and sweet, and the impact on a prospect’s business should be clear.

“smart, competent people” are not a generic quantity; they’re incredibly domain-specific. Most academics couldn’t run a lemonade stand. Most successful entrepreneurs wouldn’t be able to muster the monomaniacal devotion needed to get a Ph.D. Neither group produces many folks who can consistently generate readable, engaging writing on a deadline. And none of us would be able to win a campaign for Congress. Yet in my experience, the majority of people in these domains think that they could do everyone else’s job better, if they weren’t so busy with whatever it is they’re doing so well. It’s the illusion of omnicompetence.

Megan McArdle in “Obamacare is no Starship Enterprise“

“Ninety percent of personal finance is just spend less than you make, diversify, and be patient.  But if you’re very intelligent that bores you to tears and feels like a waste of your potential. You want to spend your time on the 10% that’s mentally stimulating. Which isn’t necessarily bad. But if your focus on the exciting part of finance comes at the expense of attention to the 90% of the field that’s boring, it’s disastrous.  There’s a sweet spot where you grasp the important stuff but you’re not smart enough to be bored with it.”
Morgan Housel in “Too Smart”

What’s boring is often essential, but the smartest people can be the least interested in what’s boring. If you are unwilling to “sweat the details,” you will never get a business off the ground. The secret to scaling a business is to make the core part boring and predictable. You can still do R&D 20-30% of your time, but the core of the business needs to be well understood. Consider, for example, visiting a doctor for a medical condition who runs some tests and comes back very excited: “This is one of the most interesting cases that I have had in a while.” I have been in the room when a doctor shared his excitement over learning new medical facts. It moved me to ask if there was someone else we could talk to who might be bored by this medical condition because he had seen it in all of its variations so many times it was no longer that exciting for him.

The flip side of this, especially for bright people who are afraid of boredom and those of us with attention deficit disorder who are constantly chasing bright and shiny objects, is that if you spend even half your time doing research and development, it’s hard to build a business. A business only becomes scalable when it’s well-defined and somewhat boring. Then you can commit to service level agreements and can commit to outcomes and results. Of course, you can always continue to improve, but exploration is not the sole focus.

“How many academics have discovered something amazing, but wrote it in a paper so dense and complex that no one else can understand it? And how many ordinary people would be able to bring an academic’s discovery into the real world if they could understand what was written in those papers?”

Morgan Housel in “Too Smart”

Intellectual arrogance makes it difficult to communicate with ordinary people, who will have the missing insights that you’re looking for. A lack of empathy and a disdain for manual labor can blind you to a lot of opportunities. It is thought-provoking to read books by Louis L’Amour (in particular his autobiography, “The Education of a Wandering Man“) and realize he was a voracious reader who had held a rich variety of jobs. Eric Hoffer, the self-educated longshoreman who authored 11 books, is equally rewarding. Both offer antidotes to intellectual arrogance.

“There is no relationship between being smart, and being wise, they are not the same thing. There’s no quick pathway from smart to wise.”
Jordan Peterson