I saw a quote by C. Kent Wright “To sway an audience, you must watch them as you speak” and decided to purchase one of his quote collections “Nectar in a Nutshell.” It was first published in October of 1944 and my copy is the “fifth impression” from 1945.

C. Kent Wright’s “Nectar in a Nutshell” Has Some Great Quotes 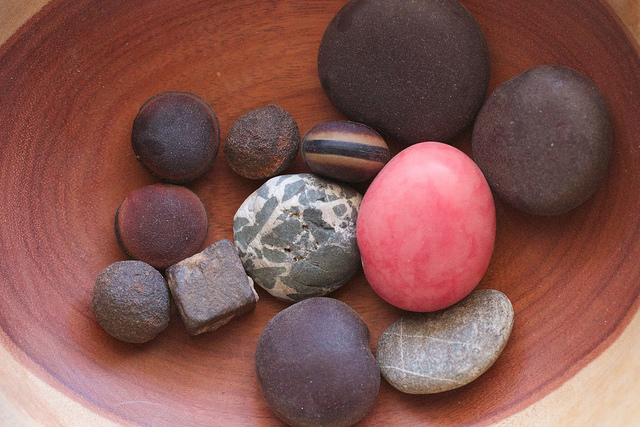 In his introduction he explains that he has been collecting quotes for years in different note-books:

This little anthology owes its existence to the casual application of Captain Cuttle’s famous maxim: “When found, make a note of.” I acquired the habit of jotting down odd quotations during my schooldays, and it has now developed into something akin to a vice. In some ways it is a tiresome habit, because it often means the interruption in the reading of an enjoyable and exciting passage.

This really resonated with me, although my own habit of collecting quotes didn’t start until my thirties. One quote from W.E. Henley in his introduction is such a funny image that I had to share it here: “As for So-And-So collecting his thoughts, as he threatens, a cat might as well collect the sparks from it’s back when it’s fur is stroked in frosty weather.”

He included two quotes that I have seen attributed to many folks who were not alive in 1945–or at least not adults–I include them here just for accurate sourcing:

We are in the midst of preparations for our workshop next Saturday and I found these two particularly useful advice:

A number of entrepreneurs have a certain amount of issues with attention deficit (I normally follow Hallowell‘s advice from “Driven to Distraction” work with teammates who are afflicted with Attention Surplus Disorder so that between us we average out). What’s interesting is that conflict and stress normally allow people with ADD to focus much more effectively. I thought these two quotes about “the English” were also applicable to many effective entrepreneurs (see also “Cultivating Calmness in a Crisis“)

I have written about the value of jotting your thoughts on 3×5 cards, but here is more encouragement:

One of our clients is starting to wrestle with growth and the need to formalize policies and procedures. I found this quote a nice summary of the challenge inherent in writing a good guideline (e.g. for expense reimbursement, allocating sales compensation, or compensatory time off for exempt employees).

It’s a funny thing about money and happiness. I have written about entrepreneurial motivation and affluenza as well as the fact that we don’t encourage individuals to found a startup. I found the following very relevant to discussions of money and happiness.

I have blogged about the value of partners and how successful entrepreneurship is an ongoing self-improvement program. I found this quote very appropriate for entrepreneurs.

1 thought on “C. Kent Wright’s “Nectar in a Nutshell” Has Some Great Quotes”