I have not yet internalized the lessons from Daniel Cook‘s “Laws of Productivity: 8 Productivity Experiments You Don’t Need to Repeat” [PDF] so I find myself work–and now blogging–on a holiday. Here are my key take-aways from Cook’s roundup on knowledge work productivity and some additional thoughts on why they are so hard to put into practice. Do as I say not as I do.

“A holiday gives one chance to look backward and forward, to reset oneself by an inner compass.”
May Sarton

“If you want creative workers, give them enough time to play.”
John Cleese 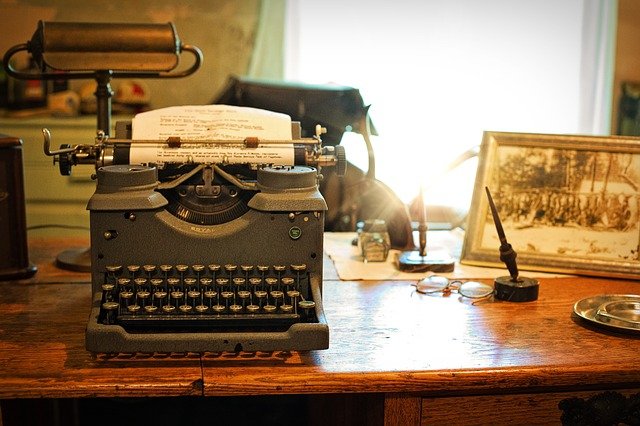 All of these are taken from research an analysis by Daniel Cook in “Laws of Productivity: 8 Productivity Experiments You Don’t Need to Repeat” [PDF]

I would never manage anyone the way that I manage myself, so that should tell me something.

Again all of these are taken from research an analysis by Daniel Cook in “Laws of Productivity: 8 Productivity Experiments You Don’t Need to Repeat” [PDF]

I am not sure why the crisis model is so strangely seductive:

Sometimes there is a crisis and people can be genuinely productive for 24 or 36 hours straight. Edison’s team would apparently work 20 hours straight, trying one thing after another that failed but believing they were one adjustment or trial away from viability. Global teams have changed this where there are now natural second and third shifts that can rely on common source code repositories–with rollback–so someone on the team can always be up and working on the problem without disrupting natural sleep patterns and family life.

It May Look Like a Crisis, But It’s Only the End of An Illusion

“It May Look Like a Crisis, But It’s Only the End of An Illusion.”
Gerald Weinberg in “Secrets of Consulting” (listed as “Rhonda’s Revelation”).

There are real crises, or at least the abrupt end to what had been comforting illusions. We once worked 12-14 hour days for two weeks straight to help a client pull together a response to an unanticipated RFP from a customer who represented more than two-thirds of their revenue. Their survival was at stake and it was time to see what we could do to preserve the business. They had been caught in a changing of the guard internally at the customer and were blindsided because they had been doing business successfully for more than five years.

We had warned them more than a year earlier that letting any one customer constitute more than 1/3 of the business was inherently unstable but it’s one thing to know you live in earthquake country and another to see your bookcases tip over and say “I am glad I wasn’t sitting in my favorite chair I would have a fractured skull.” We managed to hang on to about 2/3 of the business relationship and they have become more aggressive about new business and cultivating broader relationships at the client, but if we had not worked in crisis mode they probably would not be here or would be a very different and much more intimate company.

Let My Failed Startup’s Epitaph Be:  “I Wish I Had Spent More Time At the Office”

Too many entrepreneurs write the wrong epitaph for their failed startup: “I wish I had spent more time at the office.”  Some examples of crisis thinking from Jamie Zawinski‘s “The Netscape Dorm” diary:

Greg Knauss wrote about a flow state in Man, Do I Miss Those Days a vision of giving himself over completely to the task at hand. I can related and used to be able to work all night but now I can’t make it much past 4am: I find I have been sleeping sitting up, or I hit a number of keys at once with my forehead and wake myself back up, or I’ve been typing the same character several hundred times in my sleep by holding down one key. I get the sense that Greg was lucid and entirely immersed in his task until something, either the cold or hydraulic pressure, took him out of flow.

“Once, years ago, I had a morning deadline, a lot of code to write and a two-liter bottle of Mountain Dew. Around 4am, I realized that the window was still open and I was freezing, I hadn’t gone to the bathroom is something like fifteen hours and I was having trouble hitting the keys because my hands were trembling.

Man, do I miss those days.”

Greg Knauss wrote about a flow state in Man, Do I Miss Those Days

Maybe it’s an inability to admit limits or a desire to force the flash of insight or schedule the breakthrough for sometime later tonight or this weekend. If you were not familiar with the research on knowledge work productivity I have now removed that excuse and you will have to find another.

“Human felicity is produced not so much by great pieces of good fortune that seldom happen,
as by little advantages that occur every day.”
Benjamin Franklin