Humans like to give and to receive without cheating or being cheated: we want to be part of networks of reciprocal gift-exchange. If you want to become a member in good standing of  community you will need to “give to get.” 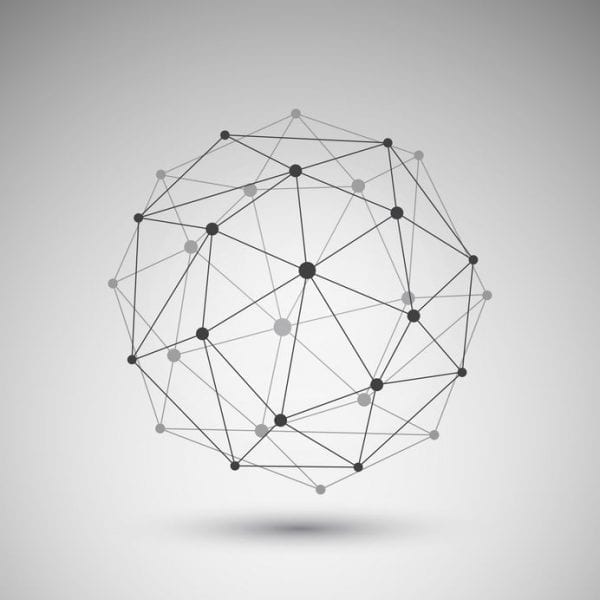 “Humans are, at a very deep and basic level, gift-exchange animals. We create and reinforce our social bonds by establishing patterns of “owing” other people and by “being owed”. We want to enter into reciprocal gift-exchange relationships. We create and reinforce social bonds by giving each other presents. We like to give. We like to receive. We like neither to feel like cheaters nor to feel cheated. We like, instead, to feel embedded in networks of mutual reciprocal obligation. We don’t like being too much on the downside of the gift exchange: to have received much more than we have given in return makes us feel very small. We don’t like being too much on the upside of the gift exchange either: to give and give and give and never receive makes us feel like suckers.

DeLong’s thesis (also explored in “David Graeber is Back“) is that humans have evolved to rely on reciprocal gift-exchange to maintain the communities they are members of. We trade goods, services, respect/status, and information with kin, close friends, and immediate neighbors for two big reasons:

Charity is support and concern for the less fortunate members of a group or community. In the Jewish tradition, it’s referred to as tzedakah and is a formal obligation to support community members in need. The Jewish rabbi Maimonides (1135-1208) identified eight levels of tzedakah, from least preferable to most in his Mishneh Torah, “Laws of Gifts to the Poor” 10:7-14

It’s an interesting and well thought out guideline that is designed to promote independence and self-sufficiency. The first four levels relate to how proactive you are in identifying opportunities for charity. The next three are designed to minimize negative consequences from the support, and the highest level aims to remove the need for additional support.

In the Christian tradition, charity are acts of kindness and gifts to your neighbors that flows from your relationship with God.

“Beware of practicing your piety before men in order to be seen by them; for then you will have no reward from your Father who is in heaven. Thus, when you give alms, sound no trumpet before you, as the hypocrites do in the synagogues and in the streets, that men may praise them. Truly, I say to you, they have received their reward. But when you give alms, do not let your left hand know what your right hand is doing, so that your alms may be in secret; and your Father who sees in secret will reward you.”
Matthew 6:1-4

I like Maimonides goal for charitable giving of fostering independence and self-sufficiency. I don’t think it precludes the ongoing reciprocal gift-exchange with other community members but recognizes that some people may need more help.

“Doing nothing for others is the undoing of ourselves.”
Horace Mann