In “The Dance of the Possible,” Scott Berkun outlines four tests for understanding the real work involved to translate observations and creative insight into a solution.

Creativity is Not an Accident 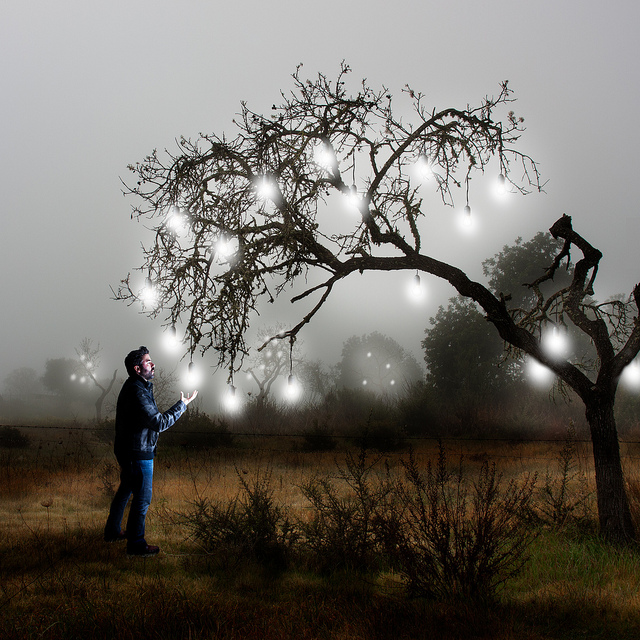 In the chapter “Creativity is Not an Accident,” Scott Berkun makes the following key points:

He then suggests four questions to answer whenever you hear the story of “lucky breakthrough”:

Four Guidelines to Translate Observations and Creative Insight into a Solution

Inverting each of these questions gives you four guidelines for translating an observation or creative insight into a solution or product.

Creative insight requires preparation and an understanding of the normal variation of events.

It’s only when you spot something that does not fit your model of normal variation–and don’t overlook or reject it–that you can start the process of understanding what really happened and the underlying forces or mechanisms at work. It’s not unusual for someone to come into a new field and translate creative insights into novel solutions, but often this is because they are building on prior expertise developed elsewhere that they have found a way to apply.

There is considerable work involved in determining root causes and how to reproduce what was observed.

Determining root causes often involves considerable experimentation and attention to detail, in particular commonly occurring conditions that were absent–to see what was missing. Ultimately you need to be able to reproduce an effect to prove you really understand it.

To persevere and get others to adopt your solution, you have to prove it to their satisfaction–not just yours.

Introducing a new product often means that you start from a position where you are viewed as mistaken or foolish–sometimes for a very long time. The ability to persist in the face of others’ doubts is probably one of the hallmarks of an entrepreneur. Unfortunately, it’s also a hallmark for complainers, misfits, and cranks. One rule of thumb is to discount general negative feedback such as “that will never work” and “it’s been tried before and always failed” but to pay close attention to specific questions such as “how will you solve this particular problem?” or “when they tried it before they could never get past this constraint, how do you plan to avoid that?”

To create a truly useful product takes months to years.

Evolutionary products require a sequence of small experiments, of trial and error, to gradually refine an initial product into a truly useful one. Bill Buxton documents this for a number of successful products in “The Long Nose of Innovation” and reaches these three key conclusions:

Malone and Rockhart document this three phase evolution in the introduction of new transportation technologies:

“A first-order effect of transportation technology was simply the substitution of new transportation  technologies for the old. People began to ride in trains and automobiles rather than on horses and in horse-drawn carriages.

As transportation technology continued to improve, people did not use it just to substitute for the transportation they had been using all along. Instead a second-order effect emerged: people began to travel more. They commuted farther to work each day. They were more likely to attend distant business meetings and to visit faraway friends and relatives.

Then, as people used more and more transportation, a third-order effect eventually occurred: the emergence of new “transportation-intensive” social and economic structures. These structures, such as suburbs and shopping malls, would not have been possible without the wide availability of cheap and convenient transportation.”