An exploration of Neal Stephenson’s suggestion that “whenever serious and competent people need to get things done in the real world, all considerations of tradition and protocol fly out the window.”

“And being an excellent commander, about to go into a real battle, he had the wit to bring along a few people who could actually get things done for him. It may seem hard for you to believe, but mark my word–whenever serious and competent people need to get things done in the real world, all considerations of tradition and protocol fly out the window.”
Neal Stephenson in “Quicksilver” 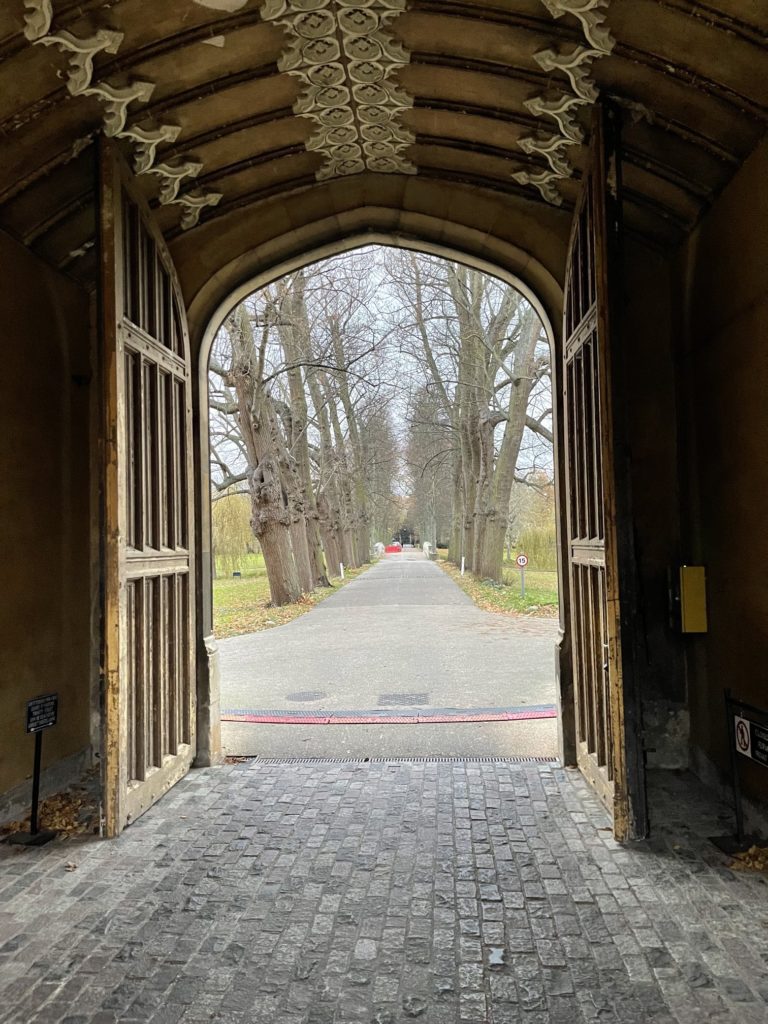 What attracts me to working with startups is the sense of creative flow that comes from contributing to a small fast moving team that just wants to get things done.  It’s not so much about “breaking the rules” as focusing on what’s important and embracing a mission to make a difference. If protocol is “the customs and regulations dealing with diplomatic formality, precedence, and etiquette” then startups need to selectively break with tradition to succeed.

In “Building Codes for Software” I defined traditions as “solutions to problems that we forgot we had.” I think the challenge to breaking with tradition is making sure you understand the original problems that the tradition developed to prevent. This requires you to mentally simulate the impact of dispensing with a precedent or tradition before actually doing so. A team effort at imagining possible consequences will often outperform any one individual’s ability to anticipate likely outcomes.

The best startups are driven by a sense of mission, driven by a common purpose to move toward a better future, and not by a desire to rebel or to reject what may be obsolete methods and approaches without determining what can replace them. I think effective founders have a lot of order in their lives, stable relationships, self-discipline, and the ability to not only be creative but make and meet commitments.

Neal Stephenson captures some of this in a section from “Mother Earth Mother Board” describing a duo driving the Fibre-Optic Link Around the Globe (FLAG) project through Malaysia.

We first met Jim Daily and Alan Wall underneath that big Carlsberg sign, sitting out in a late-afternoon rainstorm under an umbrella, having a couple of beers – “the only ferangs here,” as Wall told me on the phone, using the local term for foreign devil. Daily is American, 2 meters tall, blond, blue-eyed, khaki-and-polo-shirted, gregarious, absolutely plain-spoken, and almost always seems to be having a great time. Wall is English, shorter, dark-haired, impeccably suited, cagey, reticent, and dry. Both are in their 50s. It is of some significance to this story that, at the end of the day, these two men unwind by sitting out in the rain and hoisting a beer, paying no attention whatsoever to the industrial-scale whorehouse next door. Both of them have seen many young Western men arrive here on business missions and completely lose control of their sphincters and become impediments to any kind of organized activity. Daily hired Wall because, like Daily, he is a stable family man who has his act together. They are the very definition of a complementary relationship, and they seem to be making excellent progress toward their goal, which is to run two really expensive wires across the Malay Peninsula.

Since these two, and many of the others we will meet on this journey, have much in common with one another, this is as good a place as any to write a general description. They tend to come from the US or the British Commonwealth countries but spend very little time living there. They are cheerful and outgoing, rudely humorous, and frequently have long-term marriages to adaptable wives. They tend to be absolutely straight shooters even when they are talking to a hacker tourist about whom they know nothing. Their openness would probably be career suicide in the atmosphere of Byzantine court-eunuch intrigue that is public life in the United States today. On the other hand, if I had an unlimited amount of money and woke up tomorrow morning with a burning desire to see a 2,000-hole golf course erected on the surface of Mars, I would probably call men like Daily and Wall, do a handshake deal with them, send them a blank check, and not worry about it.

For more on breaking with tradition and earning your place on a team see “Orienting, Observing, Doing Homework, and Paying Dues.

Update May 1, 2013: I received a question about this post

Q: An interesting paradox is that men like Daily and Wall challenge Neal Stephenson’s quote: “Software development, like professional sports, has a way of making thirty-year-old men feel decrepit.”

The question is…are they an exception to the rule or is the common notion that there is no place for thirty-plus-old men (and women) in a startup just plain wrong? I think it’s the latter. It’s true that younger people get more things done, but the older, more experienced ones do more of the right things.

I see advantages to mixed teams. Many of the soft skills required for success continue to accumulate with experience: e.g. management, sales, business development,…  I have a pair of posts that address this:

I think there is also a difference between something making you feel old and not being able to play the game. I think the larger challenge is not that startups require the energy that only the young can summon, but that experience can blind you to novel combinations between old and new technologies that meet customer needs in a way that creates distinctive value.

5 thoughts on “Serious and Competent People”