On Veterans Day 2013 I am grateful to the men and women who have put themselves in harms way to protect our way of life. 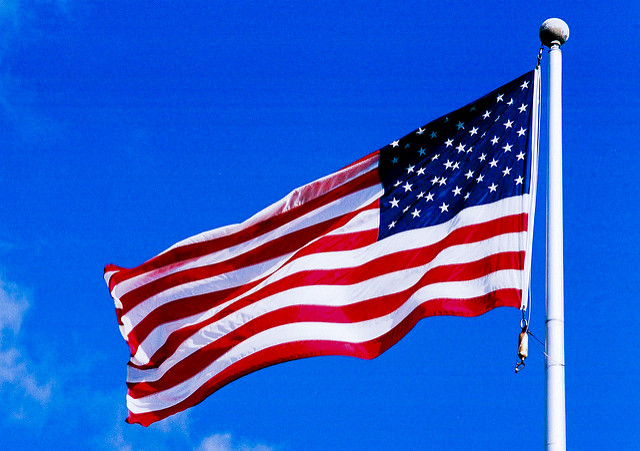 “I think that you can honor the sacrifices of a common soldier without glorifying war.”
Geraldine Brooks

I had an epiphany the other day that my father, uncles, and several cousins had fought in WW2, Korea, Vietnam, Kosovo, Iraq, and a few other places and times to protect their families and friends and the American way of life. I can’t imagine what that felt like, although I am grateful for their service and what it made possible.

I cannot imagine the uncertainty and chaos of a battlefield (or in my father’s case, riding a submarine in a naval battle). It’s a depth marker for what constitutes a truly serious emergency.

I worked with a sales manager once who was unflappable. We had a meeting with a customer who was irate and I was very anxious about the meeting. I asked him how he stayed calm. He said “I don’t think you know this about me: I flew fighter combat missions in Vietnam. I know what real trouble looks like and how important it is to stay in the moment and not worry about what might happen.”

“Today is Veterans Day, the day we honor those who have served in the military and lived. Memorial Day is the day we honor those who died while serving in the military. While that seems like a big difference, the reality is that chance plays a huge role in which soldiers live and which soldiers die. So to all you veterans out there, thanks for the willingness to put your life on the line for all the things I hold dear.”
Kevin Murphy “Veterans Day“