On Memorial Day 2016 we commemorate those who have died in the service of our country. It’s a day of remembrance. I offer some quotes on death, heroism, and remembrance for you to meditate on. 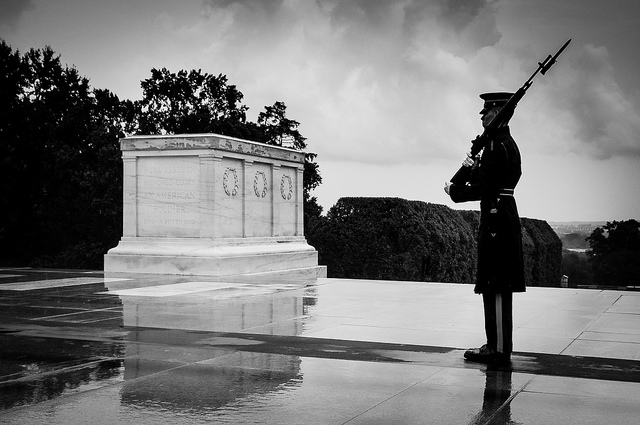 “Fame is a vapor; popularity an accident; riches take wings; the only earthly certainty is oblivion; no man can foresee what a day may bring forth; while those who cheer to-day will often curse to-morrow…”
Horace Greeley in Chapter 18 “The Tribune” of his autobiography “Recollections of a Busy Life.” (1872)

It has been attributed to Mark Twain but he was quoting Greeley:

“Fame is a vapor; popularity an accident; the only earthly certainty is oblivion.”
Mark Twain in “Mark Twain’s Notebook” (edited by Albert Bigelow Paine 1935)

Freedom Is Not Free

Freedom is a word often heard today,
But if you wanna keep it there’s a price to pay.
Each generation’s gotta win it anew,
‘Cause it’s not something handed down to you.

“Freedom is Not Free” is engraved on the Korean War Memorial. I remember listening to this song in grade school, as dated as it may sound today it expresses a fundamental truth.

All Flesh Is Grass

“For all flesh is as grass, and all the glory of man as the flower of grass. The grass withereth, and the flower thereof falleth away.”
1:Peter:24 KJV

“All flesh is grass, and all its glory fades
Like the fair flower dishevell’d in the wind;
Riches have wings, and grandeur is a dream;
The man we celebrate must find a tomb,
And we that worship him, ignoble graves.”
William Cowper, The Task (1785)