I have been selected as a mentor for Startup Weekend Santa Clara Nov-11-2016; here are 5 ways that I plan to assist the teams of entrepreneurs taking part. 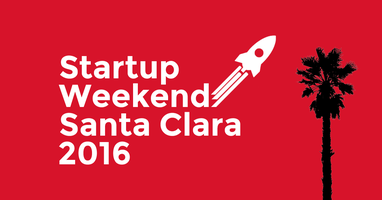 “Startup Weekend aspires to be starting point for entrepreneurs who want to create meaningful and persistent firms.”

from Startup Weekend Manifesto and Handbook

With this in mind the organizing committee has outlined three key goals for the event.

These are based my participation a two earlier Startup Weekends, one on San Jose in 2012 and one in San Francisco in 2014. In both cases I spent several hours all three days helping the teams, which allowed me to get to know them and to track their progress over the weekend.

If you have not worked in a startup before and want to spend a weekend experiencing many of the highs and lows you will likely find in your first three to six months in a startup, a Startup Weekend can be good preparation.