I have blogged about 9-11 14 times, starting with Lesser Sons of Greater Fathers in 2008. 9-11 is an American cultural watershed as transformative an event as Pearl Harbor, the Kennedy assassination, and the Moon landing. 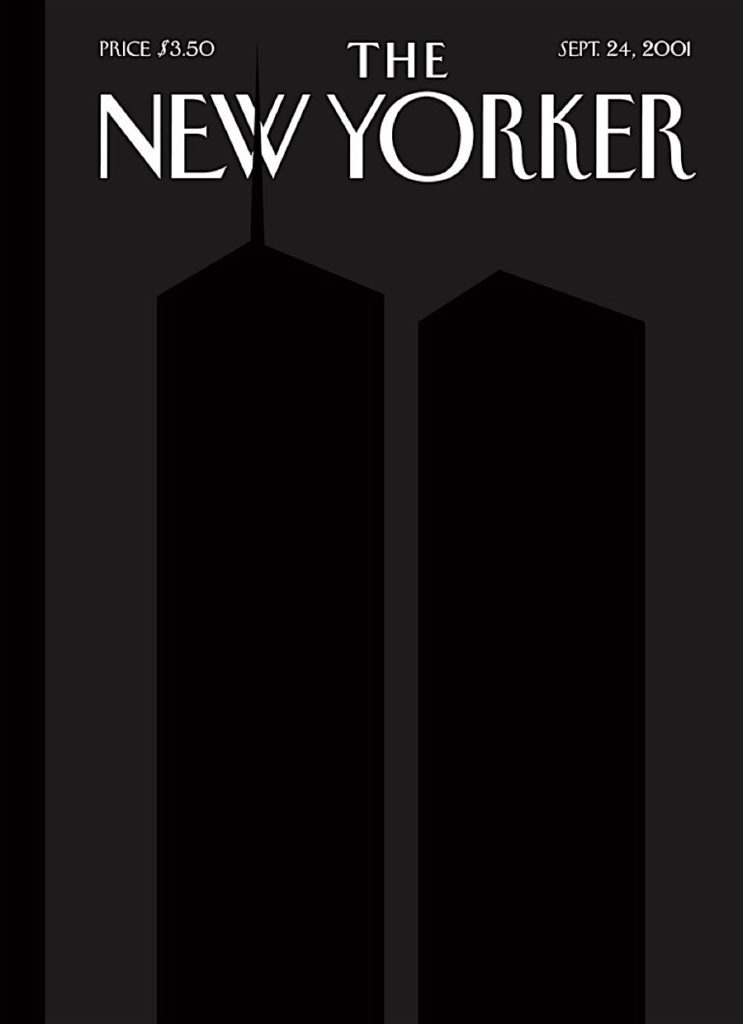 Lorin Hochstein (@norootcause) tweeted yesterday that you should “Document the confusion and uncertainty” as an aid to understanding system problems.  I think this is essential because I humans have a lot of difficulty actually remembering confusion. I think it’s hard to encode. I think we can remember clear fears or clearly wrong assumptions but not confusion. I think we slowly impose a retroactive continuity on our memories, erasing even our poorly remembered confusion. In this blog post I follow two people who don’t appear to have been confused on 9-11: Rick Rescorla and Dave Karnes.

Rick Rescorla had served as a colonel in the US Army, he had anticipated a second attack on the Twin Towers after the first attack in 1993. As head of security for Morgan Stanley in the South Tower he had conducted evacuation drills that enabled the vast majority of Morgan Stanley employees to survive the attack.

Rescorla worked out an evacuation plan for the company’s twenty-two floors. At a command from him, which would come over the intercom system, all employees were instructed to move to the emergency staircases. Starting with the top floor, they were to prepare to march downstairs in twos, so that someone would be alongside to help if anyone stumbled. As the last pair from one floor reached the floor below, employees from that floor would fall in behind them. The drill was practiced twice a year. A few people made fun of it and resisted, but Rescorla tolerated no dissent, demanding military precision and insisting on a clearly defined command system. As he told Hill, he was simply following the “Eight ‘P’s,” a mnemonic that had been drummed into them in the military: “Proper prior planning and preparation prevents piss-poor performance.”

James B. Stewart in “The Real Heroes are Dead“

Dave Karnes had been a staff sergeant in the Marines. When the second plane hit the he realized that what had appeared to be happenstance was enemy action. I do remember at the time that the second plane was when my thinking shifted from “what a terrible accident” to “that’s an attack.”

Only 12 survivors were pulled from the rubble of the World Trade Center after the towers fell on Sept. 11, despite intense rescue efforts. Two of the last three to be located and saved were Port Authority police officers. They were not discovered by a heroic firefighter, or a rescue worker, or a cop. They were discovered by Dave Karnes.

Karnes hadn’t been near the World Trade Center. He wasn’t even in New York when the planes hit the towers. He was in Wilton, Conn., working in his job as a senior accountant with Deloitte Touche. When the second plane hit, Karnes told his colleagues, “We’re at war.” He had spent 23 years in the Marine Corps infantry and felt it was his duty to help. Karnes told his boss he might not see him for a while.

Rebecca Liss in “The Marine who found two WTC survivors“

Unlike Rescorla, Karnes did not have a specific focus on protecting people in the Twin Towers, but he was generally prepared to address an emergency once he recognized it.

Karnes always kept two sets of Marine fatigues hanging in his closet, pressed and starched. “It’s kind of weird to do, but it comes in handy,” he says. Next Karnes stopped by the storage facility where he kept his equipment—he’d need rappelling gear, ropes, canteens of water, his Marine Corps K-Bar knife, and a flashlight, at least. Then he drove to church. He asked the pastor and parishioners to say a prayer that God would lead him to survivors. A devout Christian, Karnes often turned to God when faced with decisions.

Finally, Karnes lowered the convertible top on his Porsche. This would make it easier for the authorities to look in and see a Marine, he reasoned. If they could see who he was, he’d be able to zip past checkpoints and more easily gain access to the site. For Karnes, it was a “God thing” that he was in the Porsche—a Porsche 911—that day. He’d only purchased it a month earlier—it had been a stretch, financially. But he decided to buy it after his pastor suggested that he “pray on it.” He had no choice but to take it that day because his Mercury was in the shop. Driving the Porsche at speeds of up to 120 miles per hour, he reached Manhattan—after stopping at McDonald’s for a hamburger—in the late afternoon.

His plan worked. With the top off, the cops could see his pressed fatigues, his neatly cropped hair, and his gear up front. They waved him past the barricades. He arrived at the site—”the pile”—at about 5:30.

Rebecca Liss in “The Marine who found two WTC survivors”

Warren Buffet has observed in the aftermath of 9-11, “I violated the Noah rule: Predicting rain doesn’t count; building arks does.“ Rescorla had some very specific contingency plans and had rehearsed them with the people he was charged to protect. He reacted to the first plane as an attack.

“In St. Augustine, Dan Hill was laying tile in his upstairs bathroom when his wife called, “Dan, get down here! An airplane just flew into the World Trade Center. It’s a terrible accident.” Hill hurried downstairs, and then the phone rang. It was Rescorla, calling from his cell phone.

“Hard to tell. It could have been an accident, but I can’t see a commercial airliner getting that far off.”

Hill could hear Rescorla issuing orders through the bullhorn. He was calm and collected, never raising his voice.

James B. Stewart in “The Real Heroes are Dead“

Rescorla was born in 1939 and 62 when the South Tower collapsed burying him in rubble as he was making a last sweep to make sure everyone in his care had evacuated.  The North Tower was hit at 8:46am and the South Tower hit 17 minutes later at 9:03am. 56 minutes later, at 9:59am,  the South Tower was the first to collapse. When Rescorla entered it was on fire and quite dangerous but it’s not clear that he–or anyone else on the scene–anticipated it’s collapse.

It’s been so long you may have forgotten how shocking and disorienting the events of that day were. Here are some links to different versions of a document by the Gaudet brothers. I cannot embed them because YouTube has marked them as not suitable for children under thirteen. I don’t believe I have many readers in that age group so I would encourage you to watch one to remember 9-11 and the losses and heroism it entailed.

One other excellent film is “United 93” directed by Paul Greengrass. It captures the sense of unfolding confusion in air traffic control centers, with alternating viewpoints to a reconstruction of events inside the plane.