“We live in a world built by scientists and engineers, but salespeople run it.”

A World Built by Scientists and Engineers But Run by Salespeople

It’s not often that I get to quote entries from the FunMurphys blog, principally written by Kevin Murphy, my brother the rocket scientist, with a few entries by Carl Drews and myself. But he had a great short post today with a pithy quote I wanted to tie to some observations by Bob Metcalfe.

Our interpreter (OK, we called them guides) at Northern Tier was in college studying to be an engineer. So naturally I gave him enough wisdom and advice on the subject to last a lifetime. During the conversation, my son piped up with “scientists and engineers run things, right?” I had to correct him.

“We live in a world built by scientists and engineers, but salespeople run it.”

Kevin Murphy in “The World We Live In“

“I don’t have this house because I invented Ethernet,
I have it because I sold Ethernet for  a decade.” Bob Metcalfe 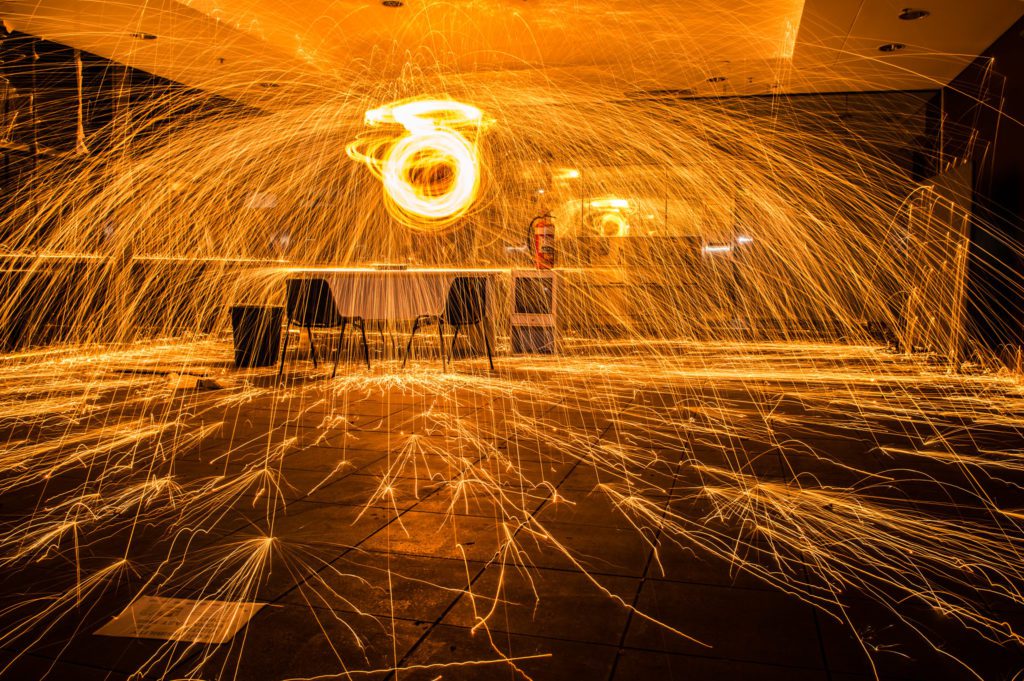 “Flocks of MIT engineers come over here,” Metcalfe tells me, leading me up the back staircase at Beacon Street. “I love them, so I invite them. They look at this and say, ‘Wow! What a great house! I want to invent something like Ethernet.'” The walls of the narrow stairway are lined with photos and framed documents, like the first stock certificate issued at 3Com, four Ethernet patents, a photo of Metcalfe and Boggs, and articles Metcalfe has written for The New York Times and The Wall Street Journal.

From “The Legend of Bob Metcalfe” a November 1998 profile in Wired (emphasis in original, links added).

Photo Credit: (c) DarkDday for “Office Detonation” (creative commons; used with attribution). I picked this photo because it symbolized for me how Ethernet transformed not only local and long distant communication but also made people meeting together in the same room more productive.