The process of maturing from boy to man, from a son to father to grandfather, moves forward imperceptibly on a day to day basis but inexorably year by year. 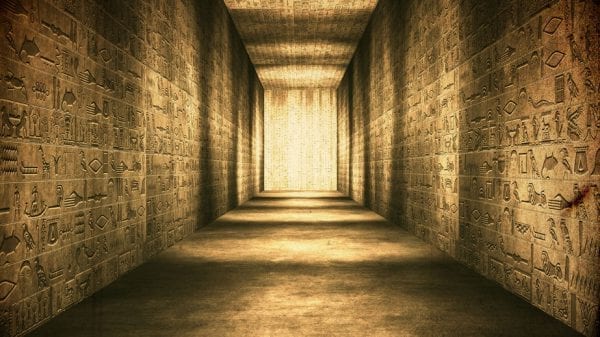 Some excerpts from two poems by Donald Justice–“Men at 30” and “Men at 40”–give rise to reflections on the process of maturing:

From Boy To Man: Men at Thirty

“Thirty today, I saw
The trees flare briefly like
The candles upon a cake
As the sun went down the sky,
A momentary flash
Yet there was time to wish

I remember comparing my career to those of Steve Jobs and Bill Hewlett when I turned 30 and coming up short. Mine had a been a meandering path compared to what I had read of their biographies. Now I am much more satisfied with what I had accomplished in my 20’s than I was then.

“Men at forty
Learn to close softly
The doors to rooms they will not be
Coming back to.”
from “Men at Forty” by Donald Justice

Slamming doors as  a way of having the last word gives way to quiet departures. I think after a while you close every door softly since it’s not clear if and when you will be returning.

From Son To Father to Grandfather

And the face of that father,
Still warm with the mystery of lather.
They are more fathers than sons themselves now.”
from “Men at Forty” by Donald Justice

At 40 I was still a father and a son. I had started to wear glasses and as I walked into a restroom I turned and saw my father. I said to myself “what’s he doing here.” I realized I was staring in a mirror: I had unconsciously selected a style of glasses that he had worn when I was growing up.

The Twilight Sound of Crickets

“Something is filling them, something
That is like the twilight sound
Of the crickets, immense,
Filling the woods at the foot of the slope
Behind their mortgaged houses.”
from “Men at Forty” by Donald Justice

We invited a retired optical engineer to take a look at BeamWise and give us some feedback. He had worked for more than a decade at Coherent and a decade at a medical equipment company and in between he had had a consulting practice for more than a decade. We went to lunch afterward and he said that he had been happy to end his career working on devices that helped to detect and treat diseases at a company that had valued his work. Several of his relatives had benefited personally from the instrumentation he had worked on.

It gives me something to aim for as I continue maturing.