Excerpts that I found thought provoking and useful from an interview with Jeff Bezos in the October 2007 Harvard Business Review. 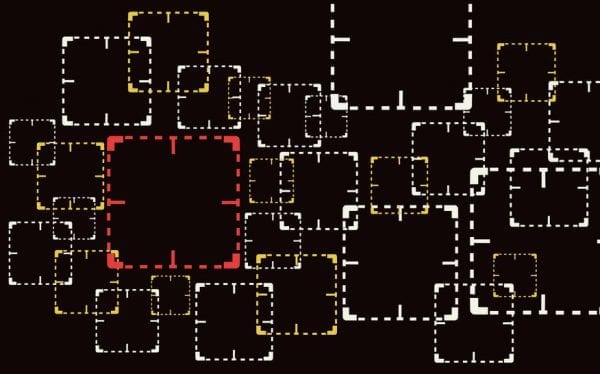 Jeff Bezos was interviewed in the Harvard Business Review in an  October of 2007 article “The Institutional YES.” The focus was on Amazon’s strategic planning process. I had a chance to hear Bezos speak in 2004 at a Stanford Entrepreneur Conference and was impressed at how relentlessly inventive and experimental the culture he had created at Amazon was. It made it less of a surprise that a firm that started by revolutionizing the book selling business is now a leading provider of “cloud computing’ infrastructure.  Here are some excerpts that I found thought provoking and useful (bold added).

It can be hard to cultivate a five to seven year perspective in a startup, but I do think the asking the question “What’s not going to change in the next five to ten years” is a good way to try and develop one.