Constructive Pessimism: to anticipate problems you have to be willing to acknowledge their possibility and look for them.

Many entrepreneurs who are naturally optimistic make a serious mistake in discouraging pessimistic thinking instead of putting it to good use. The clever utilization of constructive pessimism is one of the keys to success. 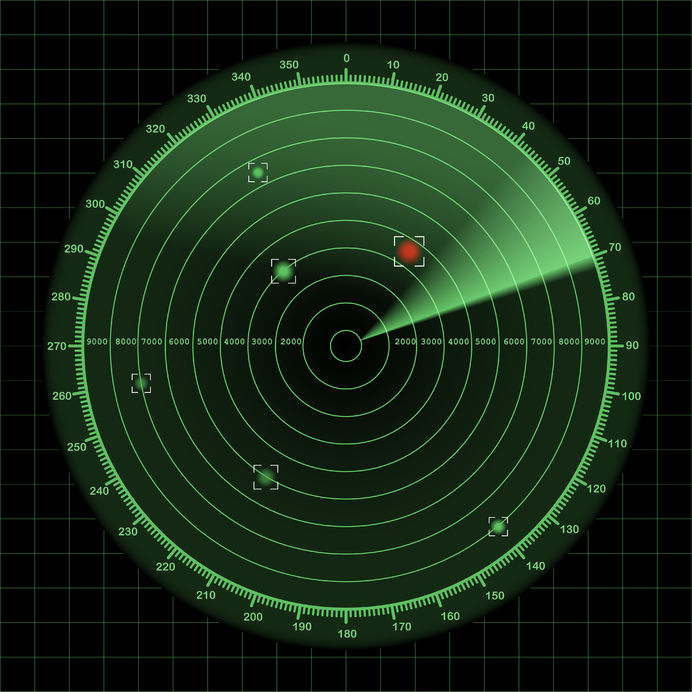 “What one needs in life are the pessimism of intelligence and the optimism of will.”
Andre de Staercke

“How often in life we complete a task that was beyond the capability of the person we were when we started it.”
Robert Brault

If you “cannot get there from here” consider how to explore for alternative approaches that bypass the obstacles that have been identified Also brainstorm for capabilities that the team could develop that would enable you to break–or at least shift–the constraint. When entrepreneurs talk about execution being more important than ideas I think this not the right trade-off. There are no perfect ideas, at least none that are not arrived at without considerable trial and error. And this experimentation and exploration needs to be accounted for in the schedule and budget.

A Self-Cancelling Prophecy Does Not Make Someone Wrong

“How many pessimists end up by desiring the things they fear, in order to prove that they are right.”
Robert Mallet

The optimistic entrepreneur can fear that pessimism becomes self-fulfilling prophecy that saps morale and inhibits the search for creative solutions. The key is to translate risk and concerns into the need for redundancy, resilience, new capabilities, and models that can be used to uncover possible failures early. The constructive pessimist may fear that the smooth execution enabled by avoiding problems may be portrayed as wasting time and resources. If management defines hard work as accompanied by anxiety, long hours, and frequent re-scheduling and does not give credit for problems avoided then problems often ensue. It’s good to have many pessimists on your team, but you need to keep them motivated to learn from the future not to prove they are right.

Constructive Pessimism Is Best Applied Against the Near Horizon

“When building clarity with your team, move to the horizon you can see. When we start a project or are working on something, we often want clarity about where we are ultimately trying to go. When we get total clarity, we can then lock in our efforts. We know we are not going to waste any time on tangents or offshoots or on things that are not going to work. That would be a perfect world. Unfortunately, in this very fast moving world, there is considerable uncertainty. Having complete clarity about a project is pretty unrealistic. But I can see to the near horizon. And when I get to that horizon, I can then see the next horizon. I can say, “Ah, ok, now I need to go a little bit to the left or a little bit to the right.” When I get there I can make another course adjustment. So, the idea is this: think of the project as a journey across the ocean with multiple horizons. I don’t need to know exactly the right course to get to the final destination.”
David Marquet “Move to the Near Horizon”

Pessimism is constructive if it allows you to identify problems that can be affected by near term actions. It’s also legitimate to do scale models or tests of an end-to-end plan (e.g. write the outline for your article, build a spreadsheet model for basic business constraints, come up with a one slide pitch or a one page brochure to test product desirability, etc..) to make sure you are not painting yourself into a corner. It’s most helpful if everyone commits to succeeding together as a team but is encouraged to point out potential problems as they are uncovered.

“Failure is not an option, it’s just a nagging possibility that helps me stay focused.”
Unknown

Constructive pessimism drives an early recognition that current approaches won’t work and current capabilities need to be enhanced. It will spur the search for better methods sooner–and hopefully in time to allow you to succeed. If you are not conducting design and project reviews, using models to detect failures early, scheduling premortems,  and developing disaster recovery plans you it’s not too late to start.

“The best remedy for worry is disaster.”
Steven Carter