I have several rules of thumb I follow to avoid sending and email I regret. I don’t hit send after 8pm, or when I am angry, or when the other person is angry, or when a phone call is called for.

How I Avoid Sending Email I Regret 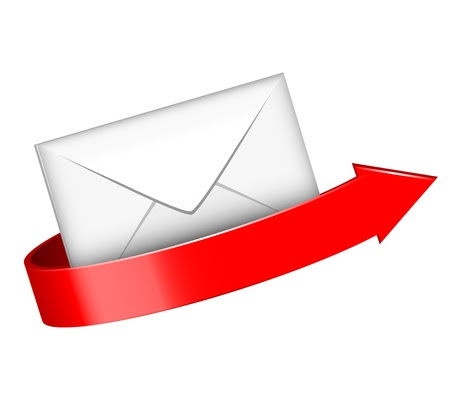 By agreement with my business partners I don’t send any email after 9pm unless it’s very very dull.

If it’s the middle of the day and a misunderstanding is starting to spin out of control my mental guard bands are developed enough that I can say to myself “Enough, pick up the phone.” I have also learned that if I get voicemail when I call I just ask for a call back as casually and politely as I can, a voicemail can suffer from many of the same defects as an email.

I think it takes synchronous engagement to remind me that there is a person on the other end of the communication.

But after a certain point in the evening it’s too late to call (although Skype has allowed me to reach out to folks in Europe and Australia when I am up late and confused by a recent conversation thread that’s gone awry).

Send It to Yourself–or Save As a Draft

But if it’s late I send it to myself with the to: line as the first line in the email (I may copy a partner or two and ask for input). I don’t leave it sitting ready to be sent because once or twice I’ve been overcome by a desire for closure and hit send that I’ve later regretted.

Sending an email to myself seems to trigger the same regret glands secretions that flood my brain after the send button is pressed, provoking an empathetic reaction that encourages me to reconsider what I’ve written in light of the emotional reaction it’s likely to provoke. It also stores the content of the message verbatim and allows me to review it in the cooler light of a new morning.

I do another trick that’s a variation on what the radio call in shows do: I put a “tape delay” into your send button. I have configured Eudora (you can do this with Outlook and Thunderbird and likely whatever client you are using) to send email once every two hours or so. On a statistical basis this affords me some measure of protection and allows me to time to experience l’esprit d’escalier (French for “I wish I had said this instead“) and time to incorporate it.

I would like to develop an equanimity that would remove my the need for all of these auxiliary output buffers but until I do I will continue to “measure twice, cut once” in my outbound email.

For whatever reason, IM/chat doesn’t seem to trigger the same challenges I think because it’s synchronous and you can take longer to answer than you can in a regular conversation.  A pause that would be considered rude or a further provocation is very acceptable in a chat session.

“There are three things that return not: the spoken word, the spent arrow, and the lost opportunity!”
Arab proverb

An email I regret often combines some of the worst features of the spoken word and an arrow–and often leads to a lost opportunity!

Six Good Rules of Thumb for Email from Ole Eichorn

Ole Eichorn wrote “The Tyranny of Email” and “Tyranny Revisited” in March of 2003 and suggested a number of good rules for how to take best advantage of email. I find his six rules for avoiding problems with E-mail are still very useful:

7 thoughts on “How I Avoid Sending Email I Regret”